Shan admin
May 5 in Starfleet Communications 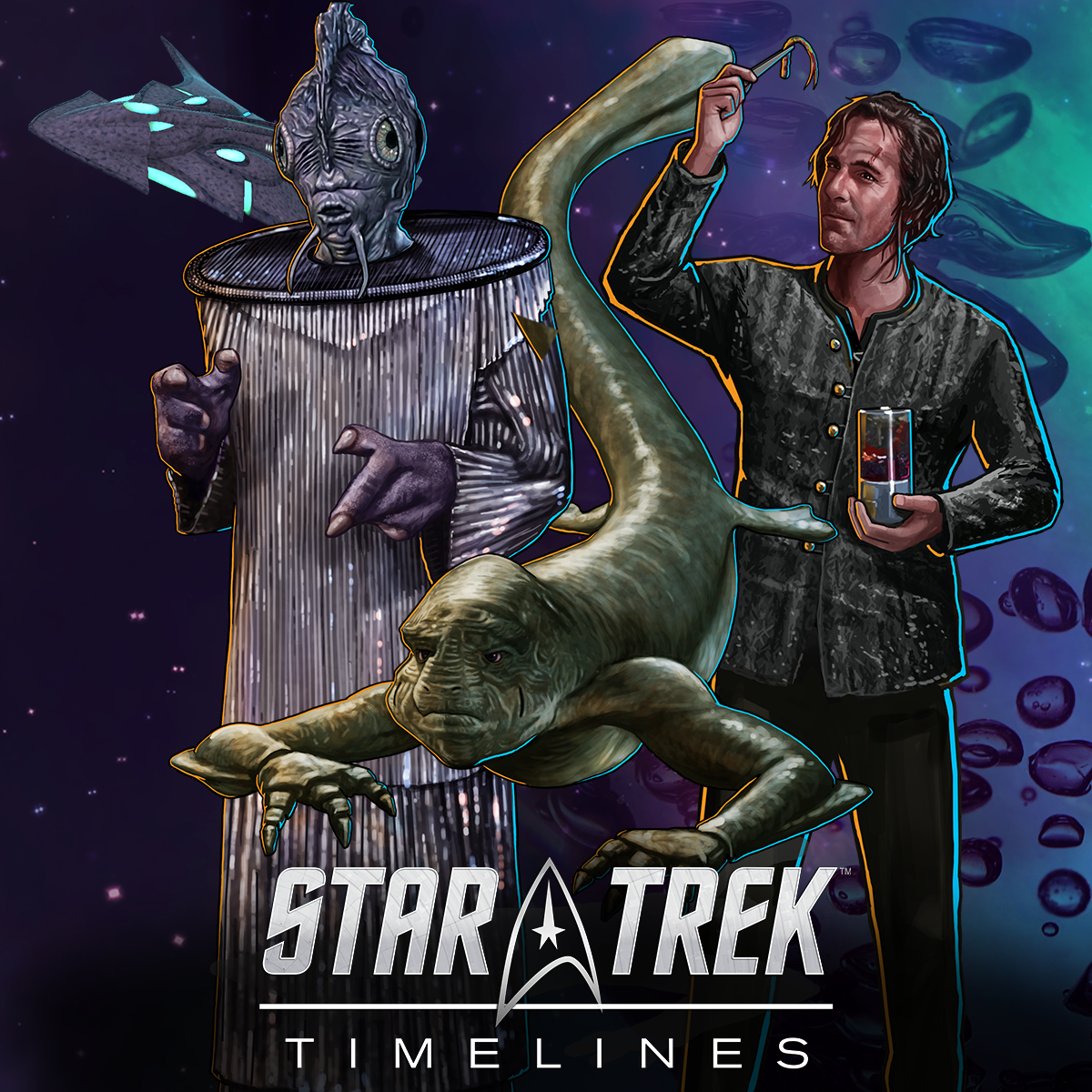 The Xindi-Aquatic are in danger of extinction! They have been infiltrated by another aquatic species--the Antedians--who were hired to eliminate them. Who would want to wipe out the Xindi-Aquatics, and why? Intervene to protect this species as you work to identify the culprits!

Ranked reward 5* crew: Carl, Guardian of Forever (New) - this crew will be featured event crew in the event starting on 05/20.