Shan admin
May 19 in Starfleet Communications 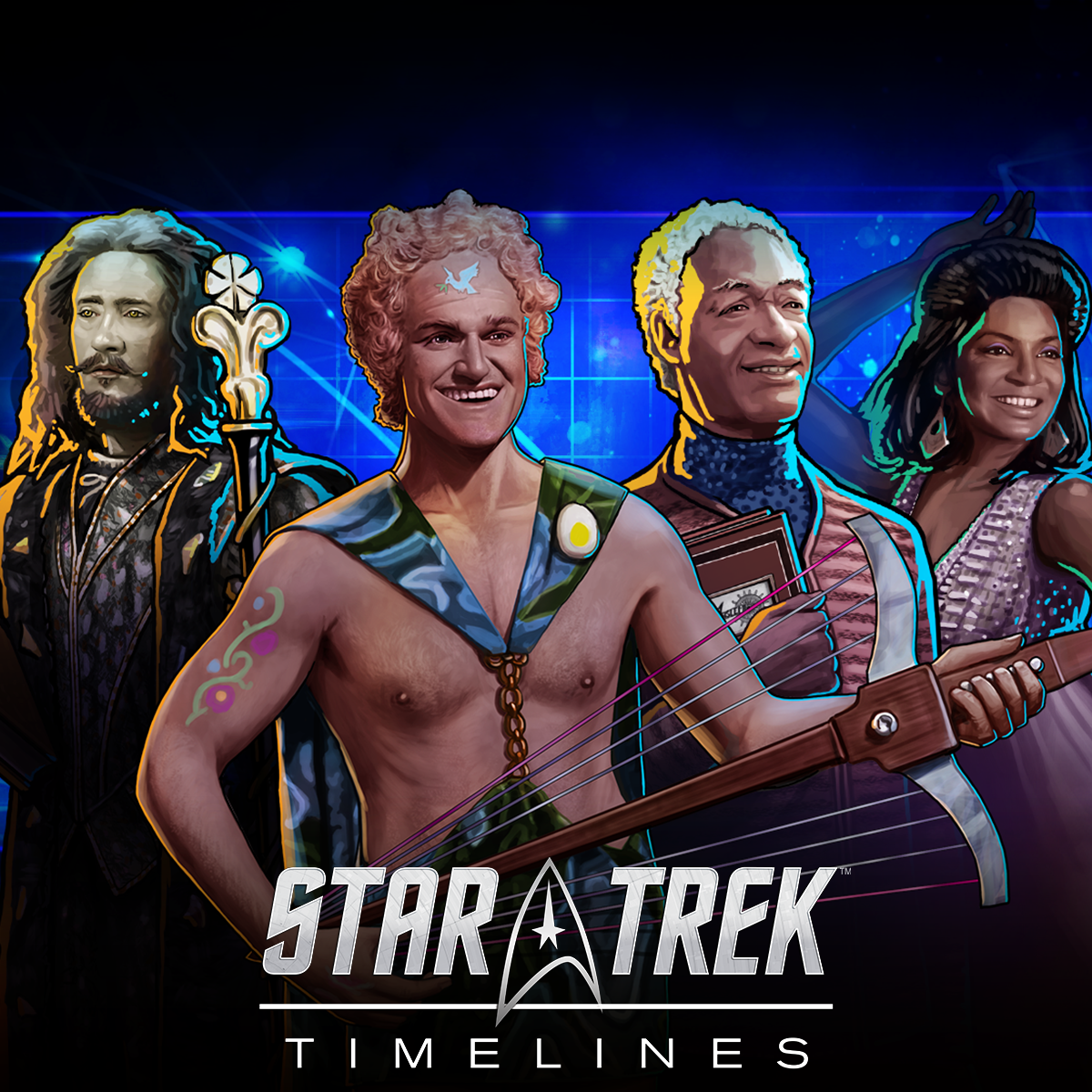 Ranked reward 5* crew: Zyree (New) - this crew will be featured event crew in the event starting on 06/03.