Shan admin
May 26 in Starfleet Communications 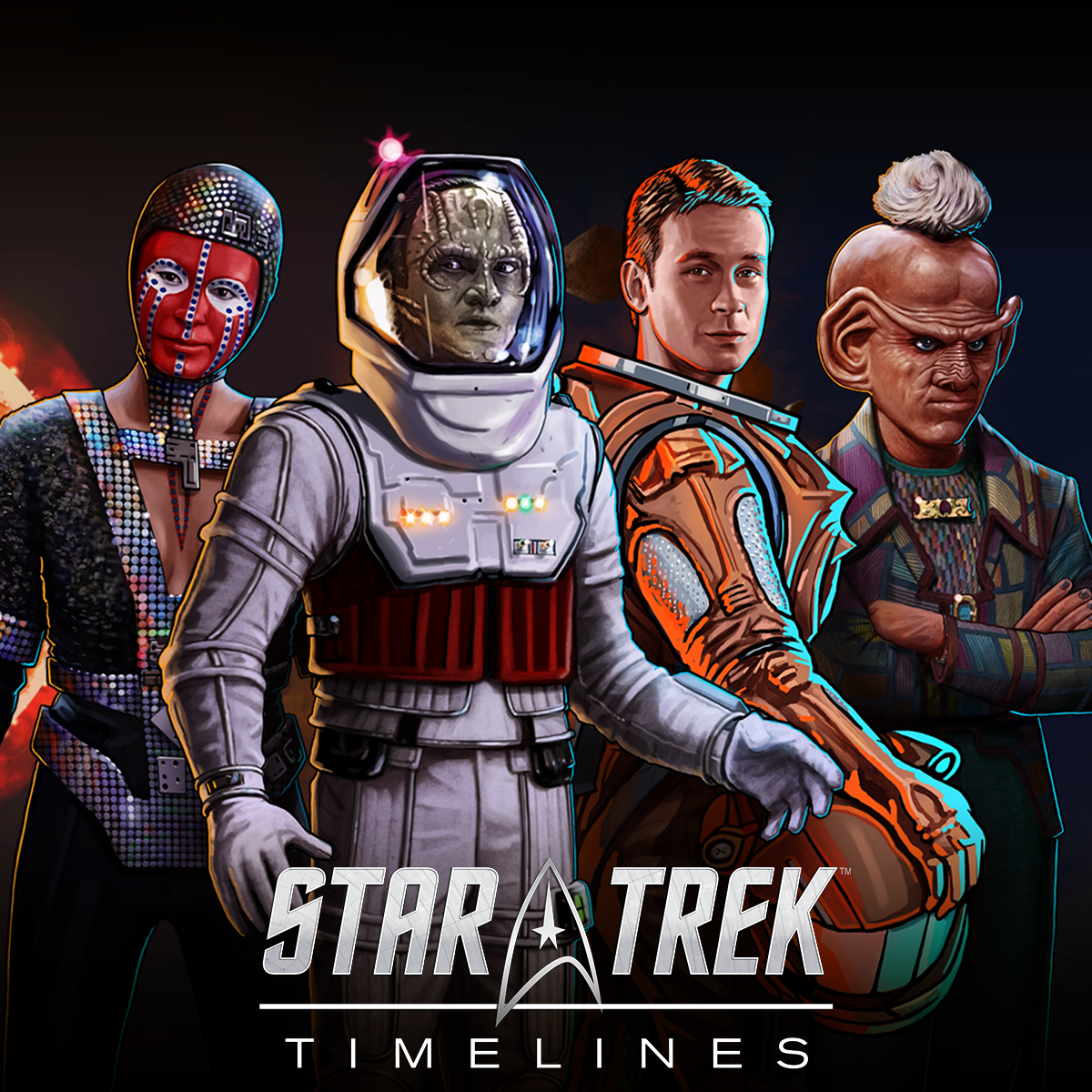 Quark reveals that the Dosi may have a solution for the temporal anomaly crisis… but it won’t come cheap. The Dosi are legendary, brutal negotiators, feared even by the Ferengi. Quark advises you to scour the galaxy for its most precious, valuable objects, in hopes that their collective worth will be enough for the Dosi to tell the Federation what they know.

Ranked reward 5* crew: Kal'Hyah Bashir (New) - this crew will be featured event crew in the event starting on 06/10.