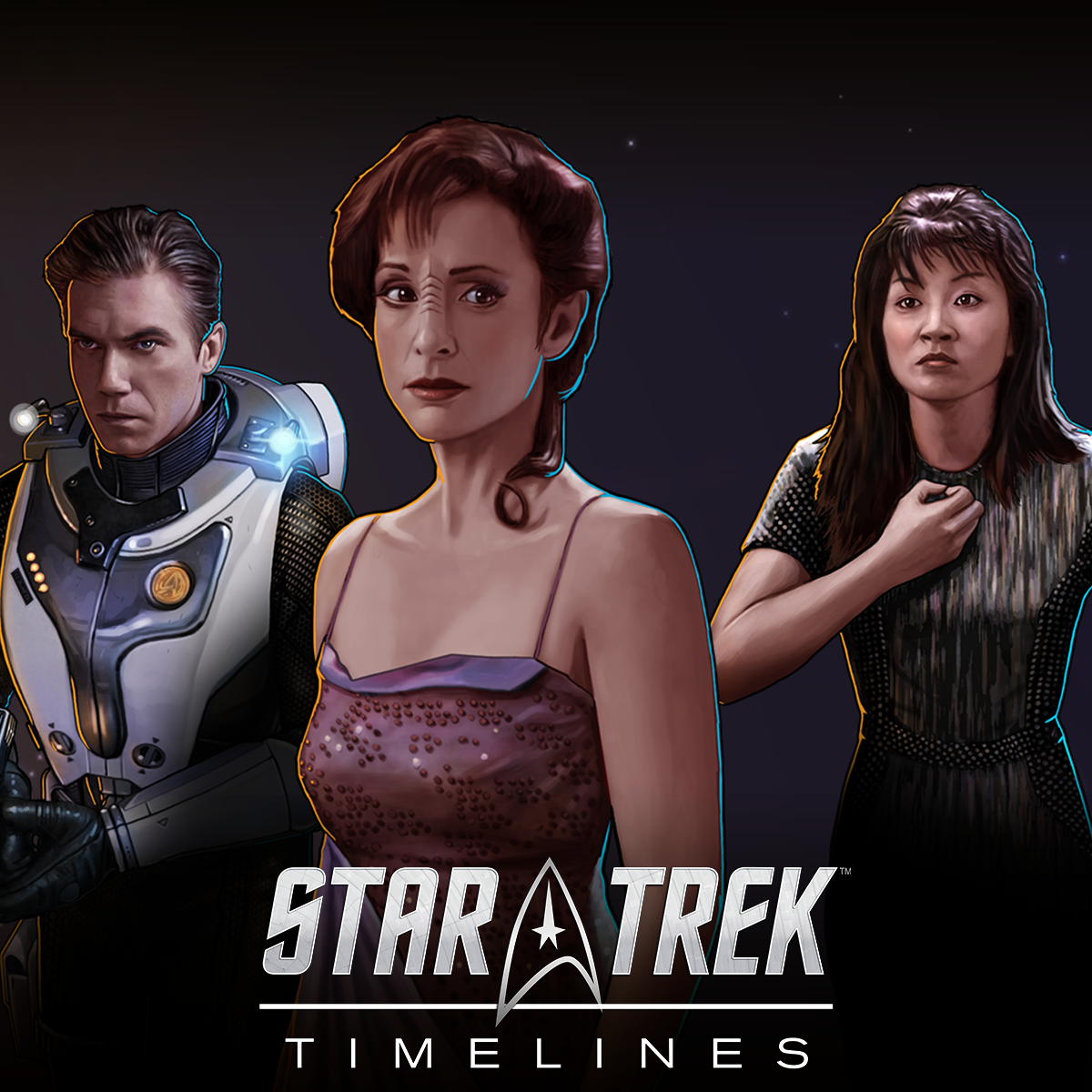 While the Dosi may yet have some kind of solution for the temporal anomaly crisis, they do have a dark ulterior motive: traumatized individuals from other timelines who have appeared in their space have proven a source of entertainment for the Dosi, and they are hungry for more--hence their demands that Starfleet prove their toughness. Work to rescue these individuals from Dosi space.

Ranked reward 5* crew: Desert Ben Sisko (New) - this crew will be featured event crew in the event starting on 06/24.