Innovator: a campaign, a collection, and more! 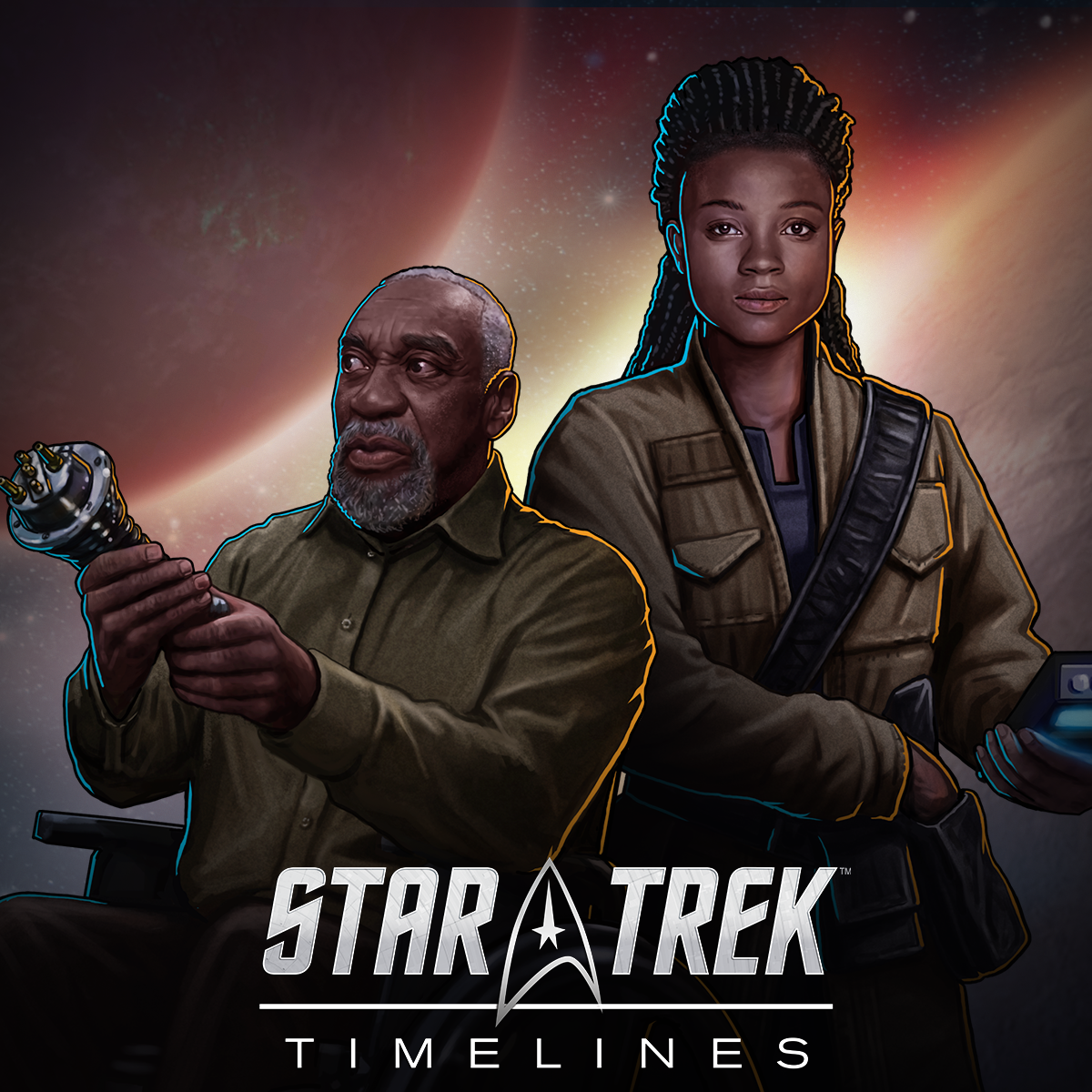 It’s all about the “innovator” trait in the coming weeks, starting with our next campaign that will feature New Eden Owosekun 4 *, and Emory Erickson 5*.

You have one week left to complete the “55 Years” campaign!
Don’t forget that campaign tiers can be unlocked with Dilithium at any time while the campaign is active. Tap on the “+” icon above the tier to purchase it, this can be helpful if you find yourself short on accolades while trying to unlock all tiers before the campaign ends.

Seeing which collections a character is part of is one of the improvements you can expect with our future client, v8.2.0, currently scheduled for the end of October.

Speaking of “The Daystrom Institute” collection, we’re happy to announce that it will see additional tiers, and rewards. The change should go live on Tuesday, October 5.

Lastly, we’re glad to announce that the “innovator” trait will also be the bonus trait for our October Mega-Event that will be announced next week!


Thank you for playing, live long and prosper!