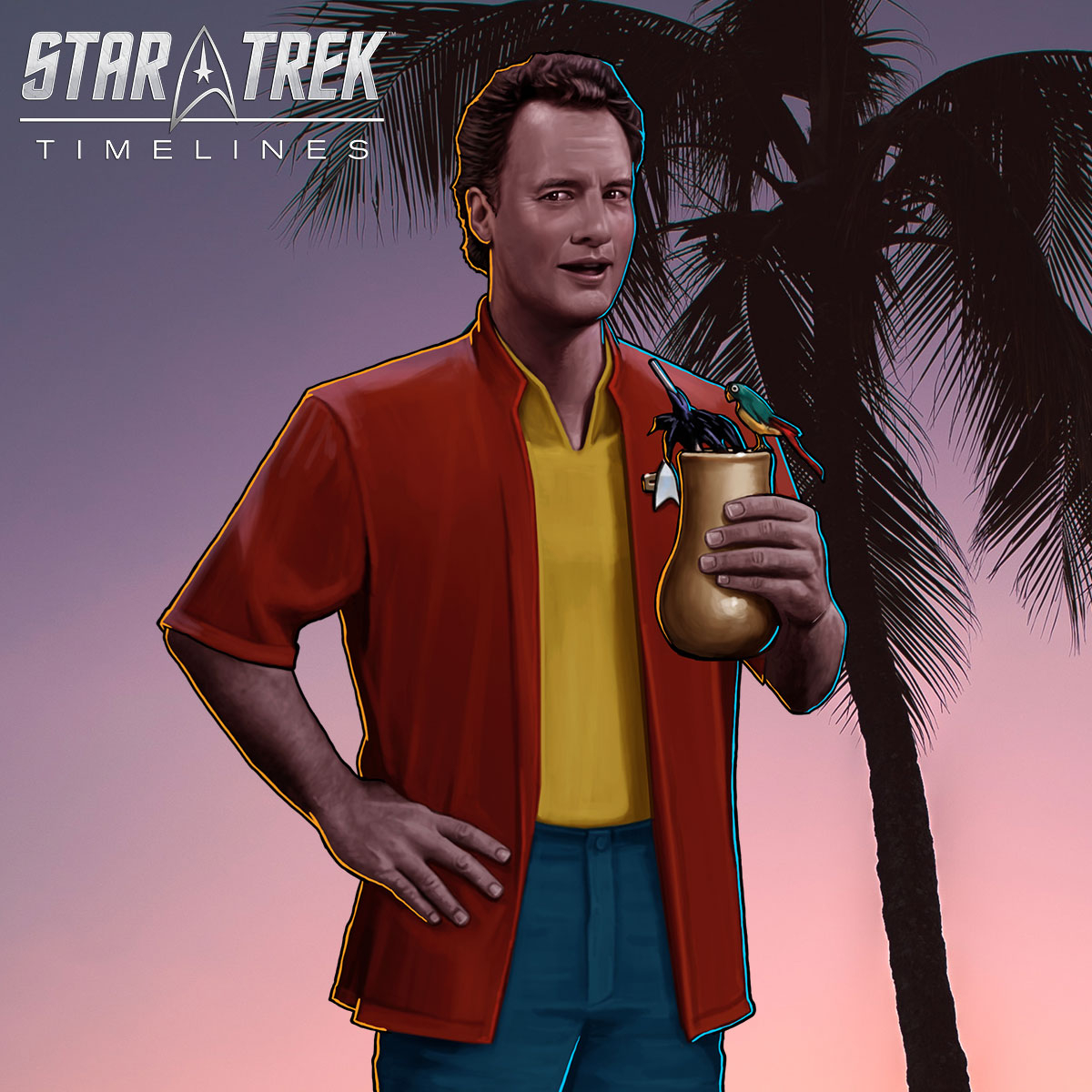 Our next mega-arc, “Fantasy Planet”, will start on Thursday, October 7!

A communication echoes throughout the galaxy, featuring Q in luau attire, inviting dreamers, seekers, and the dissatisfied to visit a pleasure planet that would make Risa look like Cardassia, one where anyone’s dreams can come true, no matter how fantastical. But there is far more to this world than meets the eye. Discover the planet’s secrets and whether or not fantasy can become reality!


As is fitting, Luau Q 5* will be the recurring threshold reward for all four events, and “innovator” will be the bonus trait.


We hope you’ll join in to participate, and discover what Q might be up to this time.


Thank you for playing,

*EDIT* Professor Data has ben replaced by Kal'Hyah Sisko.
5
Sign In or Register to comment.
Hey! You will be signed out in 60 seconds due to inactivity. Click here to continue using the site.