Spread Throughout the Stars, our December mega arc! 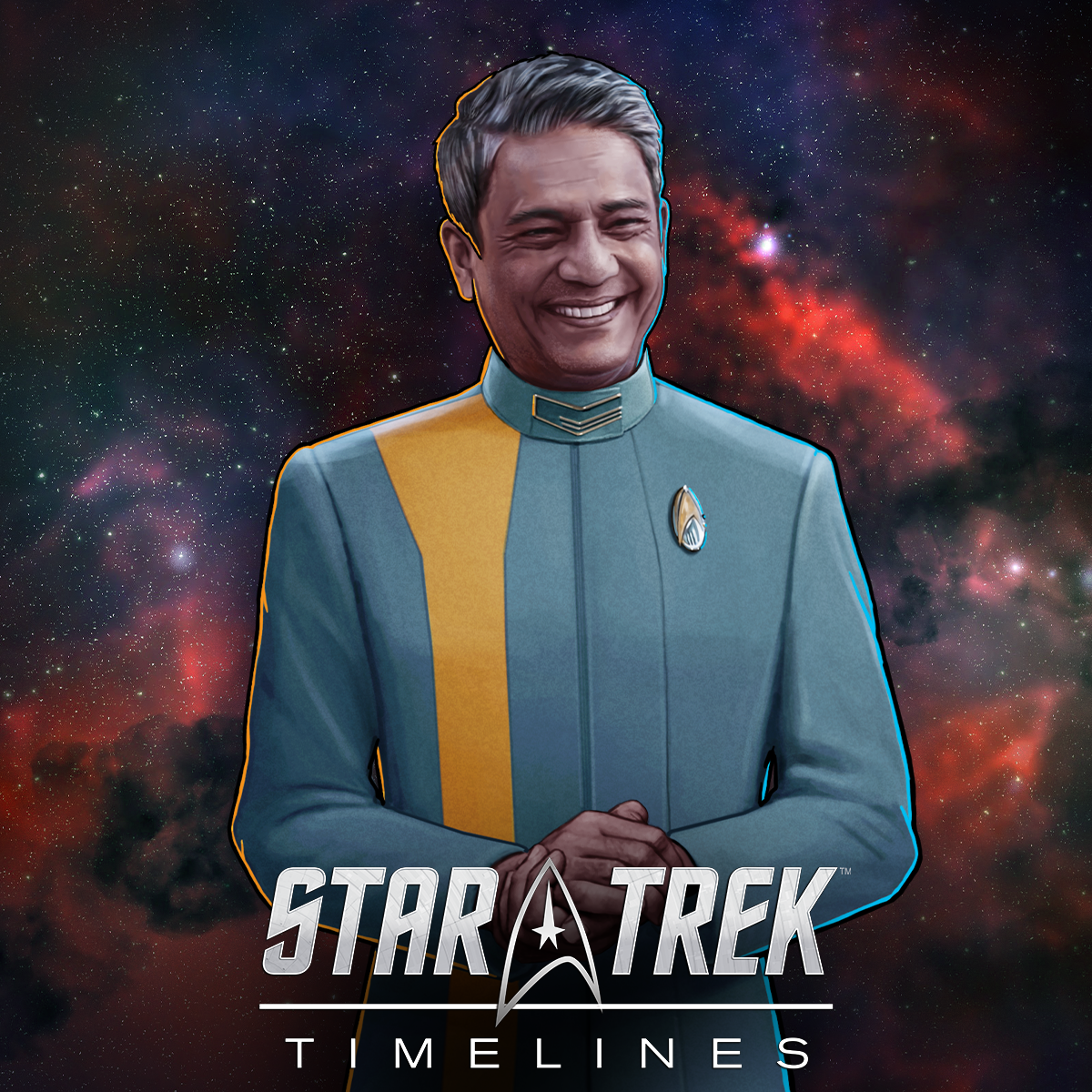 We’re getting close to the end of the year but there are still things to enjoy in 2021, our December Mega-Event being one of them!

“Spread Throughout the Stars” will run from Thursday to Monday, for four weeks starting on Thursday December 2. The inspiration behind the title refers to how Captain Kirk viewed the Federation as “a dream that became reality and spread throughout the stars”.

As a true believer in the Federation’s ideals, Lieutenant Sahil decides to pay tribute to the greatest cultural figures from across the galaxy. His intentions are good, but they spark many a disagreement, ultimately leading to the theft of a priceless artifact and an increase in tensions! Help make Lieutenant Sahil’s celebration of the galaxy’s best and brightest a success - with minimal collateral damage!

The recurrent bonus trait for this event will be “cultural figure”, and the recurrent threshold reward will be no other than Lieutenant Sahil!

During this mega arc you will encounter various new crew such as Prophet Kira, Quarren of the Kyrian, Ancient Humanoid, Patar, K’mpec, Sukal, Arev, and Skorr Tchar.