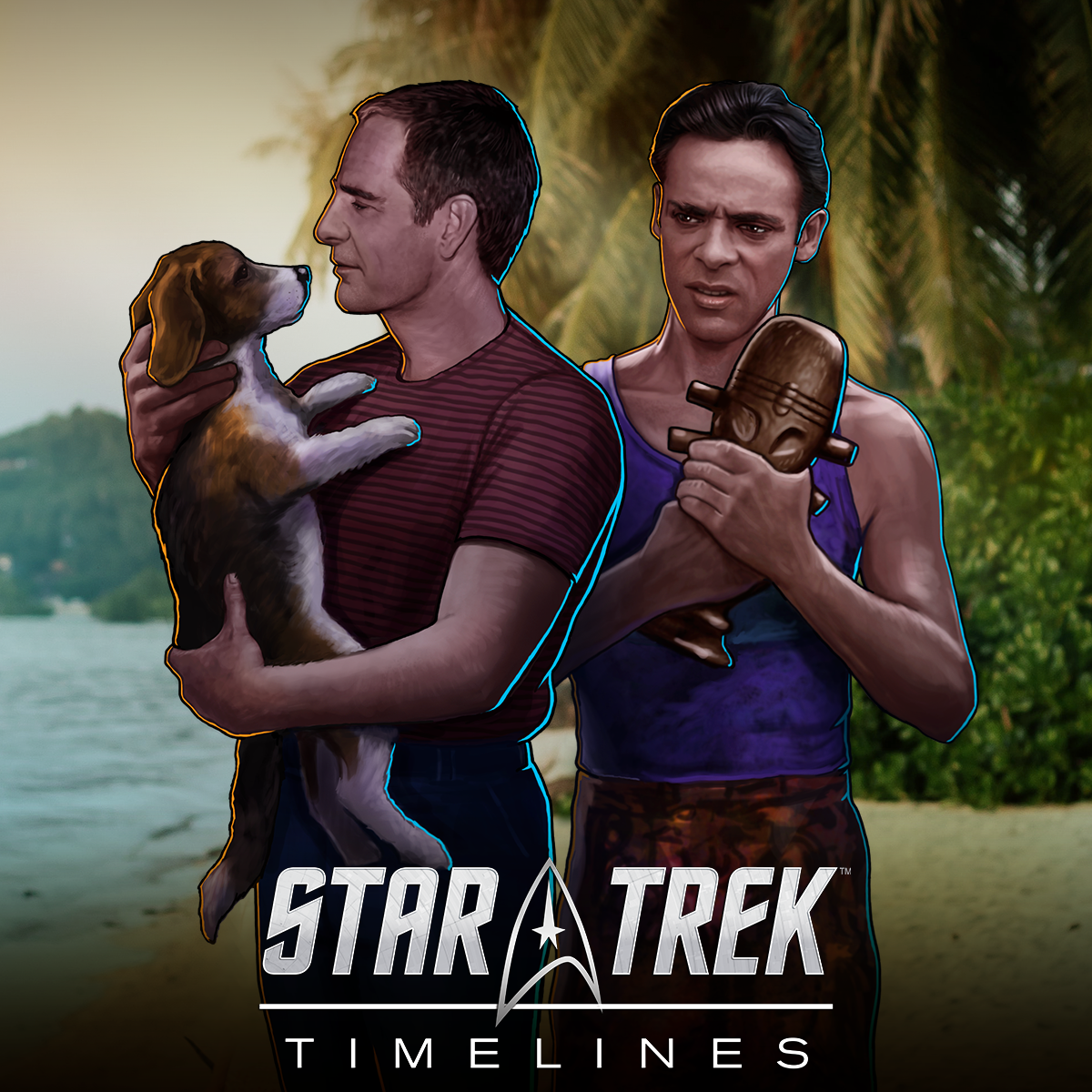 Thank you for your participation in our 6th anniversary crew giveaway survey, for the full week it was a very close race between Saru and Culber.

While Saru will be our anniversary giveaway, Culber and Gray will not be forgotten. Both crew will also be added to the game at a later date, in another fashion.

“Archer and Porthos” is part of the “To Boldly Go” collection (inspiring trait).

“ Risa Bashir” is part of two collections, “Do No Harm” (physician trait) as well as “The Eugenics Wars” (engineered trait)


You have one week left to complete the “Discovery” campaign!
Don’t forget that campaign tiers can be unlocked with Dilithium at any time while the campaign is active. Tap on the “+” icon above the tier to purchase it, this can be helpful if you find yourself short on accolades while trying to unlock all tiers before the campaign ends.


Thank you for playing, live long and prosper!