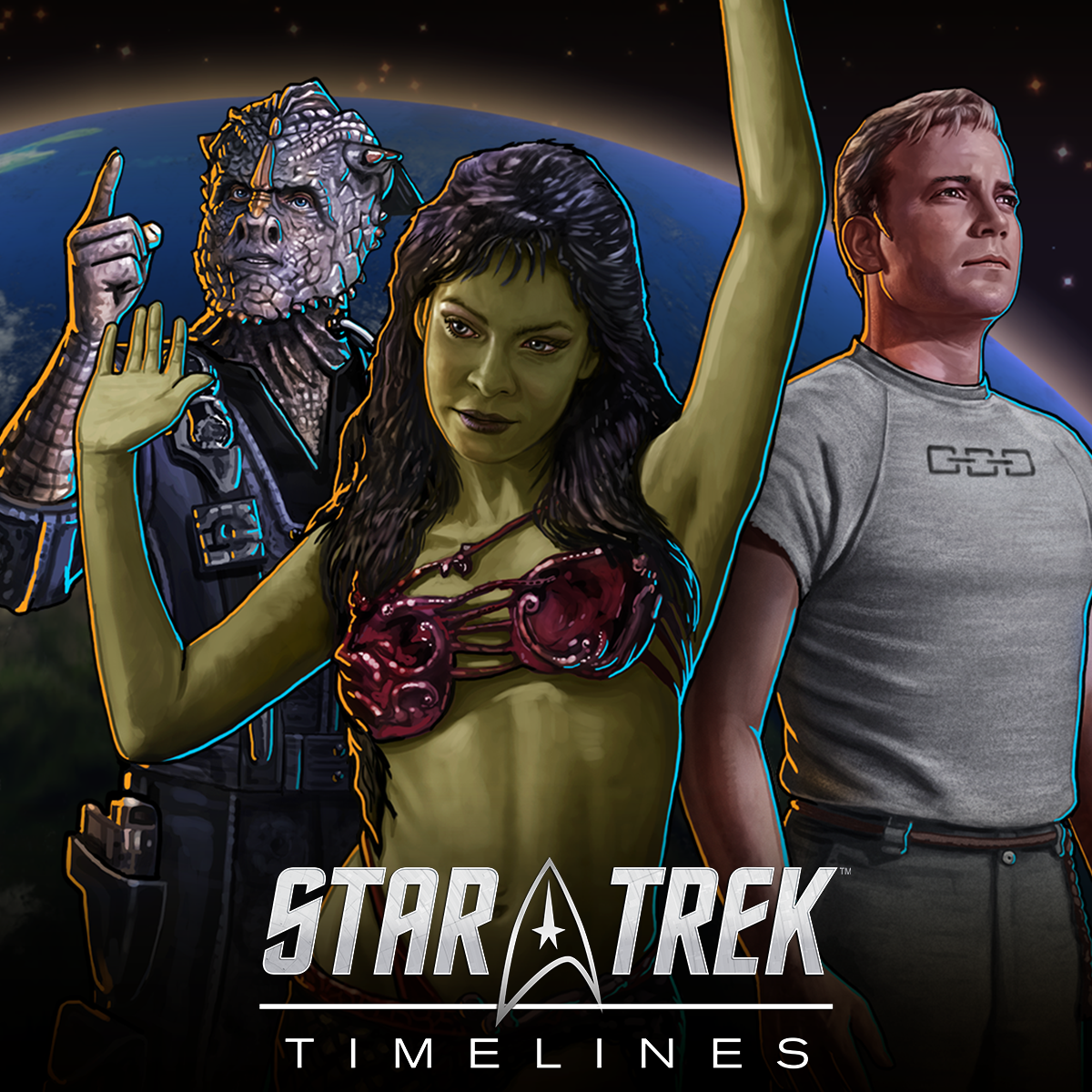 Rumors reach the Federation of a nightly gladiatorial fight being broadcast live to screens across the quadrant. The origin of the signal is traced to the planet 892-IV, which Kirk recognizes as the place where he was captured and forced into combat for the amusement of others.

Ranked reward 5* crew: Tawi’Yan Alexander (New) - this crew will be featured event crew in the event starting on 01/06.