·§ë· For the Many ✭✭✭✭✭
December 2017 edited December 2017 in Make It So!
The new update brings some nice changes. However, the "On Voyage/On Shuttle/Battle Station" indicators are a bit much; I feel they have made the crew quarters less clear on the mind. I'd prefer if:

- No greying out of crew
- Instead of "Battle Station" etc across crew's face, just a small "B", "V", or "S" in the corner.
- And/or stick with only the small image icons of a shuttlecraft, voyage/ship, or battle station. 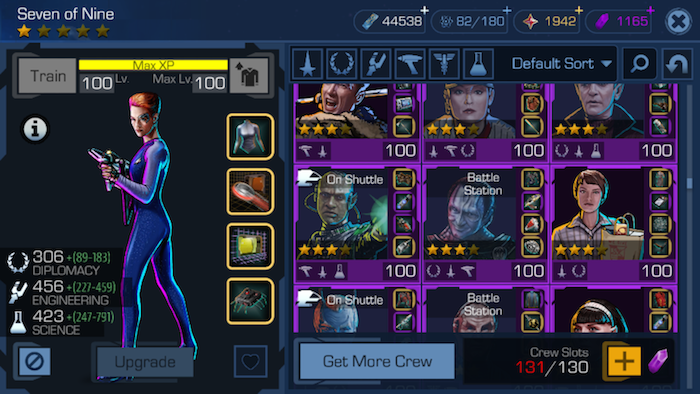 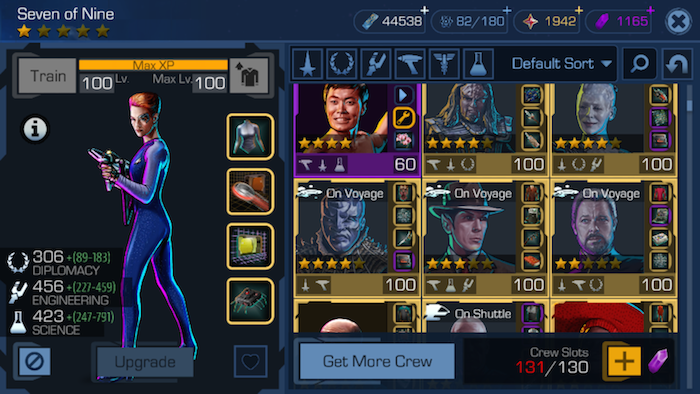 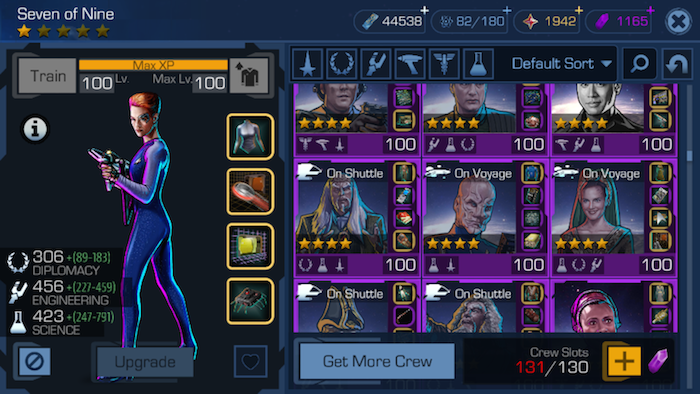 Welcome to the Star Trek Timelines Discord server
~· Fly with the Subspace Eddies! ·~
1