Convenient behold for this event

Shakaar ✭✭
December 2017 in The Bridge
This behold came from a single premium pull I got as a gauntlet reward. A 5* behold was nice, then I realized that all three were event bonus crew for this weekend. Heckuva coincidence... 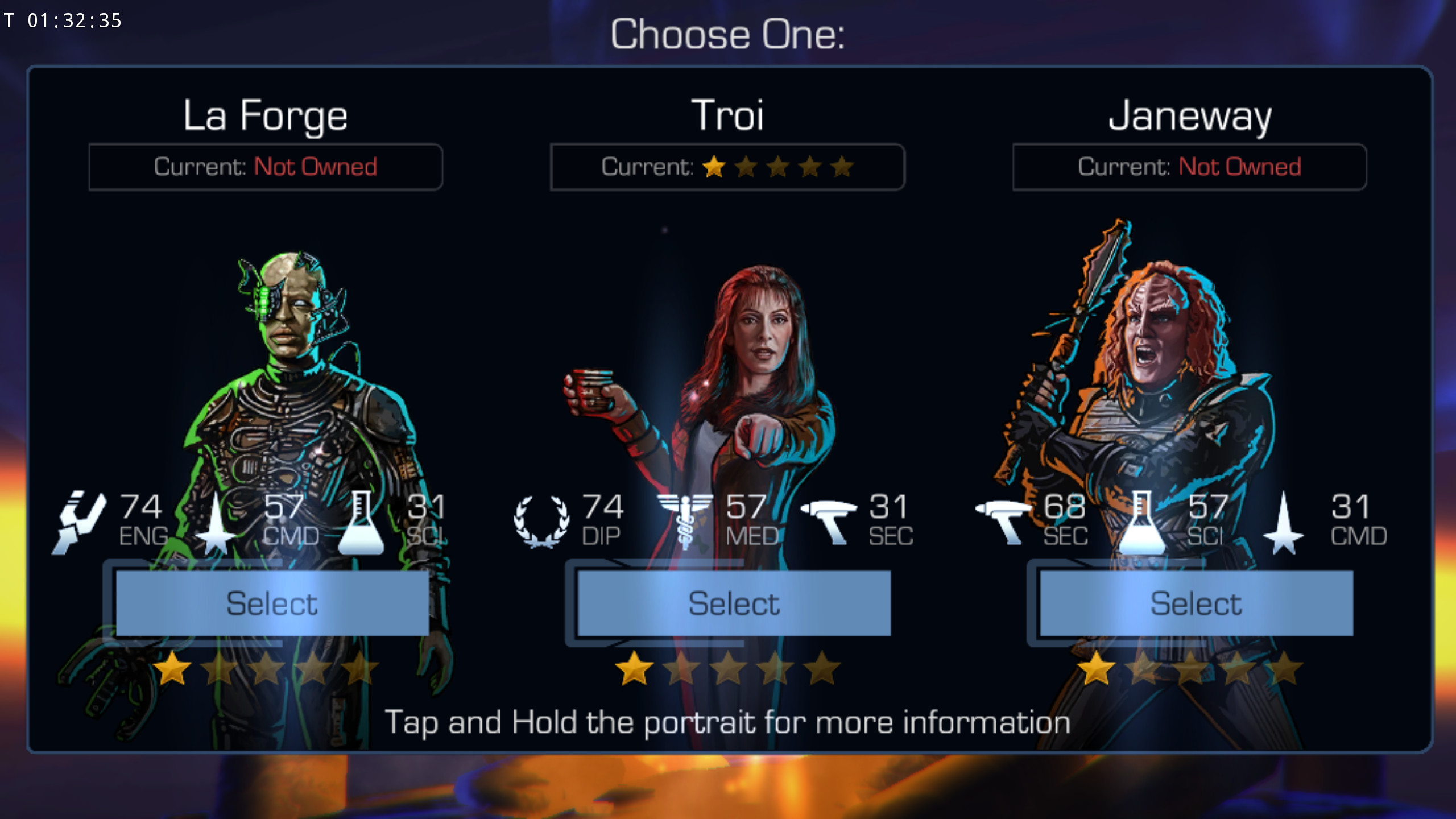