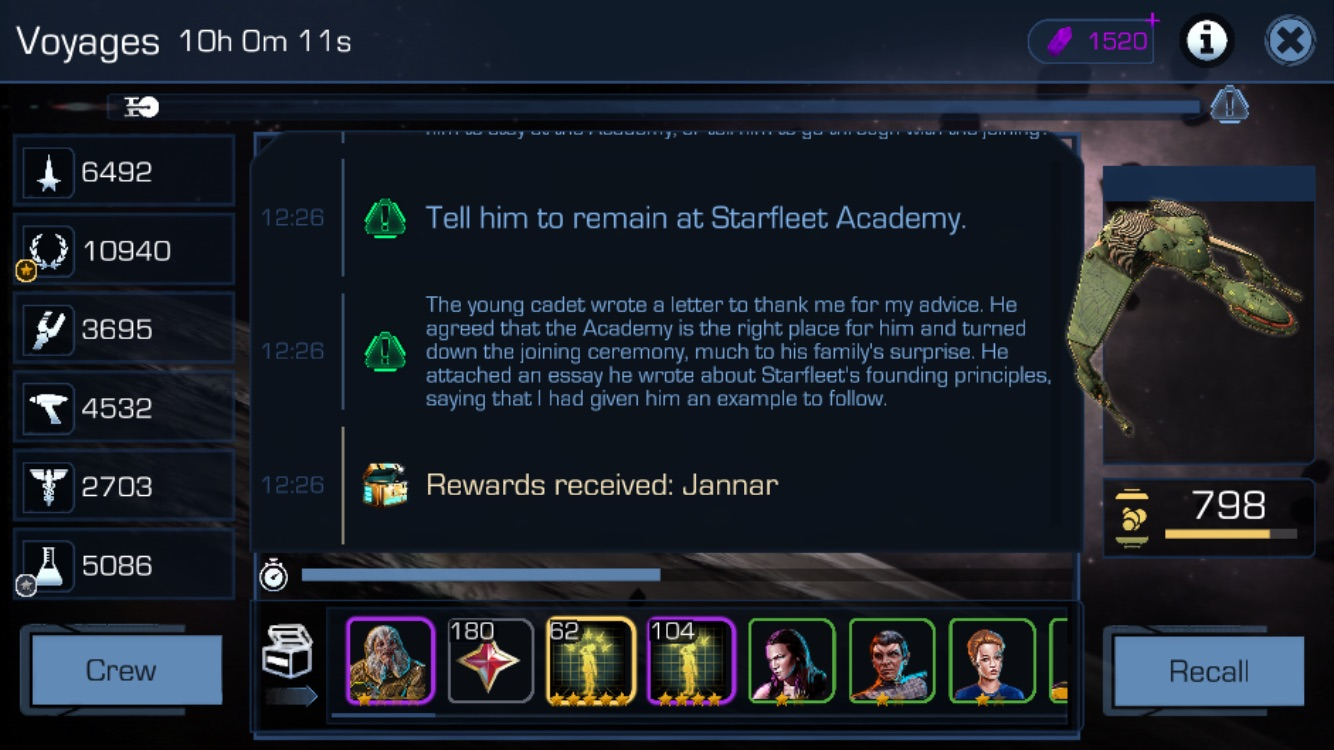 This was already on the wiki but I figured I would post anyway.

Pulled him off a dilema of course. He’s easier to get than Guinan or Worf because u only need 2 dilemmas.