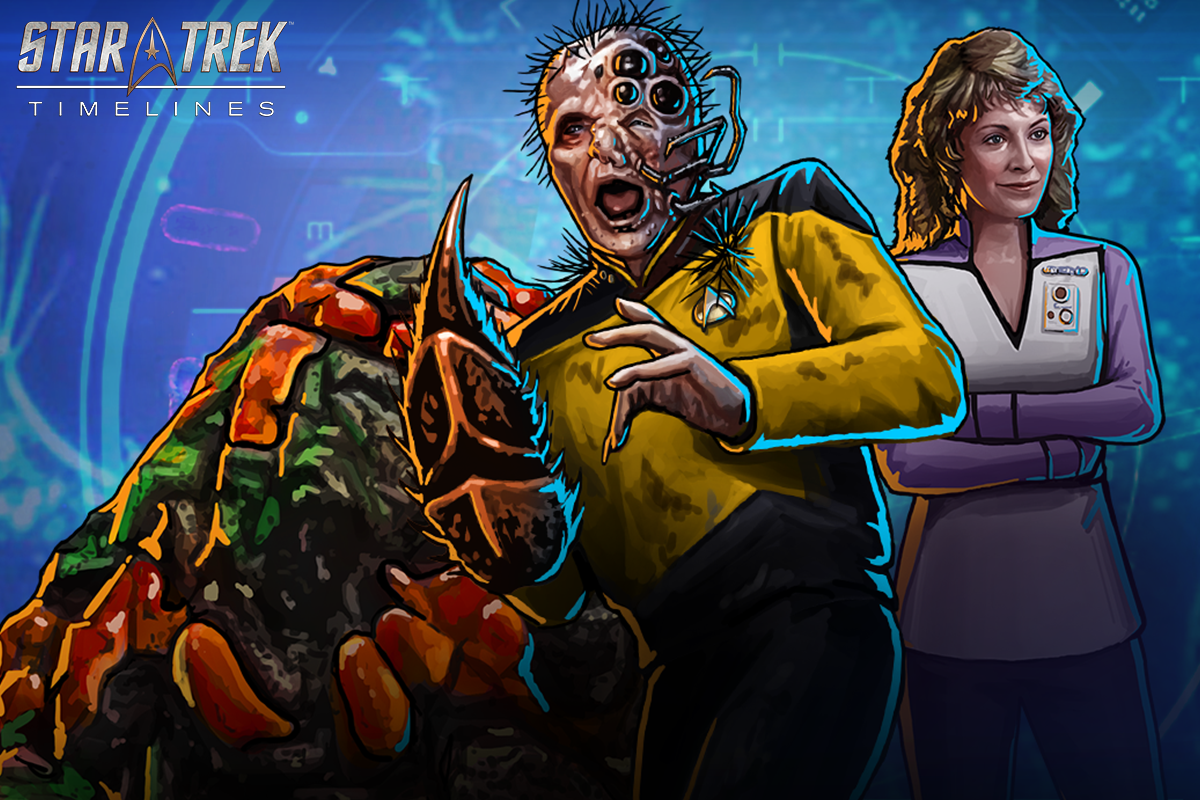 The temporal anomaly crisis has brought many strange new species--formerly encountered rarely or unnaturally developed--to the Alpha Quadrant. As there is no immediate way to return these creatures (or anyone else) to their proper habitats and timelines, Section 31 believes they should be immediately taken into custody for study. However, Doctor Gillian Taylor worries that this is just a front for Section 31 to use these creatures for their own ends. They may not be as sentient as humans, but they have rights too, and should be kept only in comfort and safety until they can be returned to their place and time of origin. The Bajorans also oppose Section 31, but instead believe that these strange creatures may be sent by the Prophets, and should thus be allowed to roam freely and fulfill whatever purpose they are intended for.

The Star Trek Timelines Team
0
Sign In or Register to comment.
Hey! You will be signed out in 60 seconds due to inactivity. Click here to continue using the site.