Mirror Shukar was not dropping when he first went up this afternoon due to him still being on the server blacklist. This was the same issue with EV Suit Archer not showing up initially in his pack in January.

This affected anyone who purchased the packs A Strong Uprising or Resistance, between the hours of 12:00pm - 1:20pm est.

Mirror Shukar was taken off the server blacklist by 1:20pm est, and any pack purchases made from that point on were using the correct tables.

Because this was a server-side change, a client restart would not have been required to pull from the corrected table.

We just finished running a script to directly compensate players who were affected. If you were eligible, a number of Mirror Shukars based on your total pack purchases would have been added directly to your roster.
If you believe you were affected but did not receive any compensation via the script, please submit a Player Support ticket which includes the purchase time, pack name and quantities purchased.

Also, here's a screenshot of Mirror Shukar dropping on live. 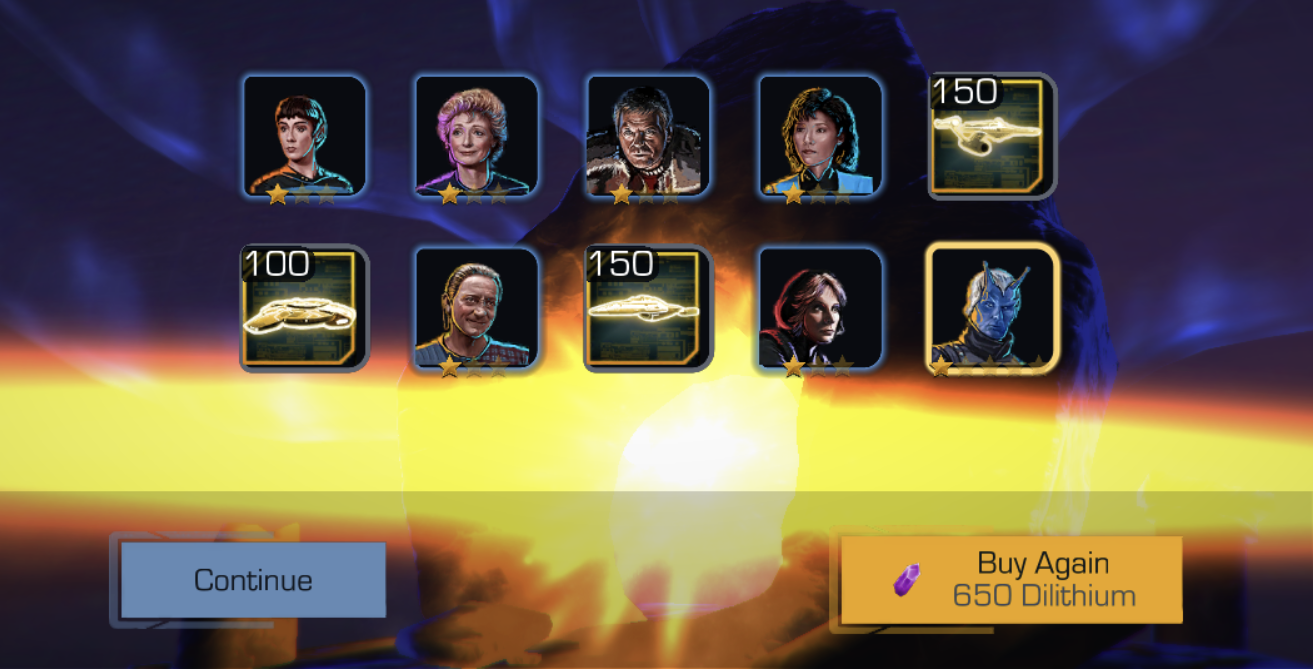