[NDQ]Azzi ✭✭
February 2018 edited February 2018 in The Bridge
The risk was real, my whole crew exhausted, and my luck finally ran out. 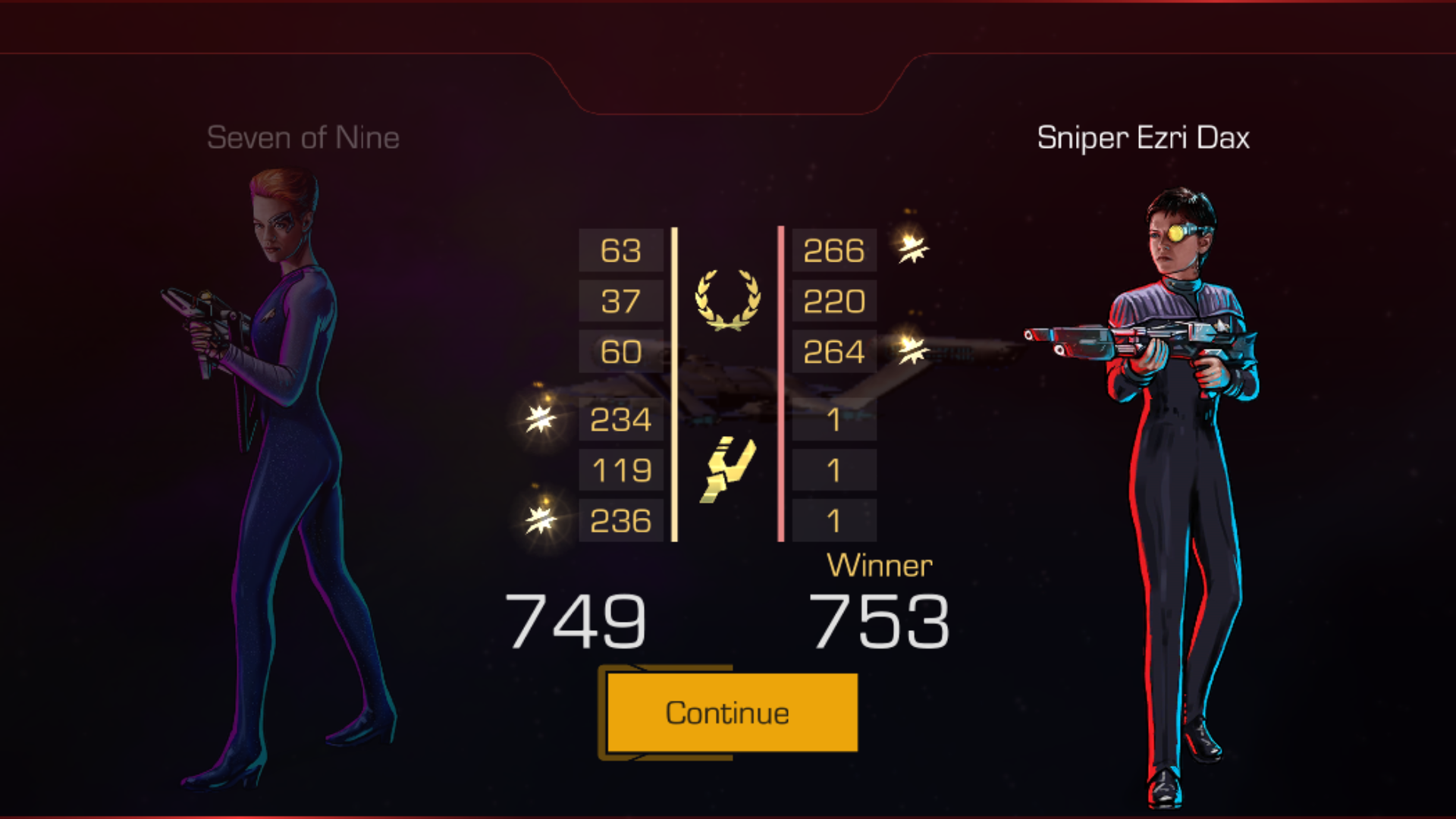 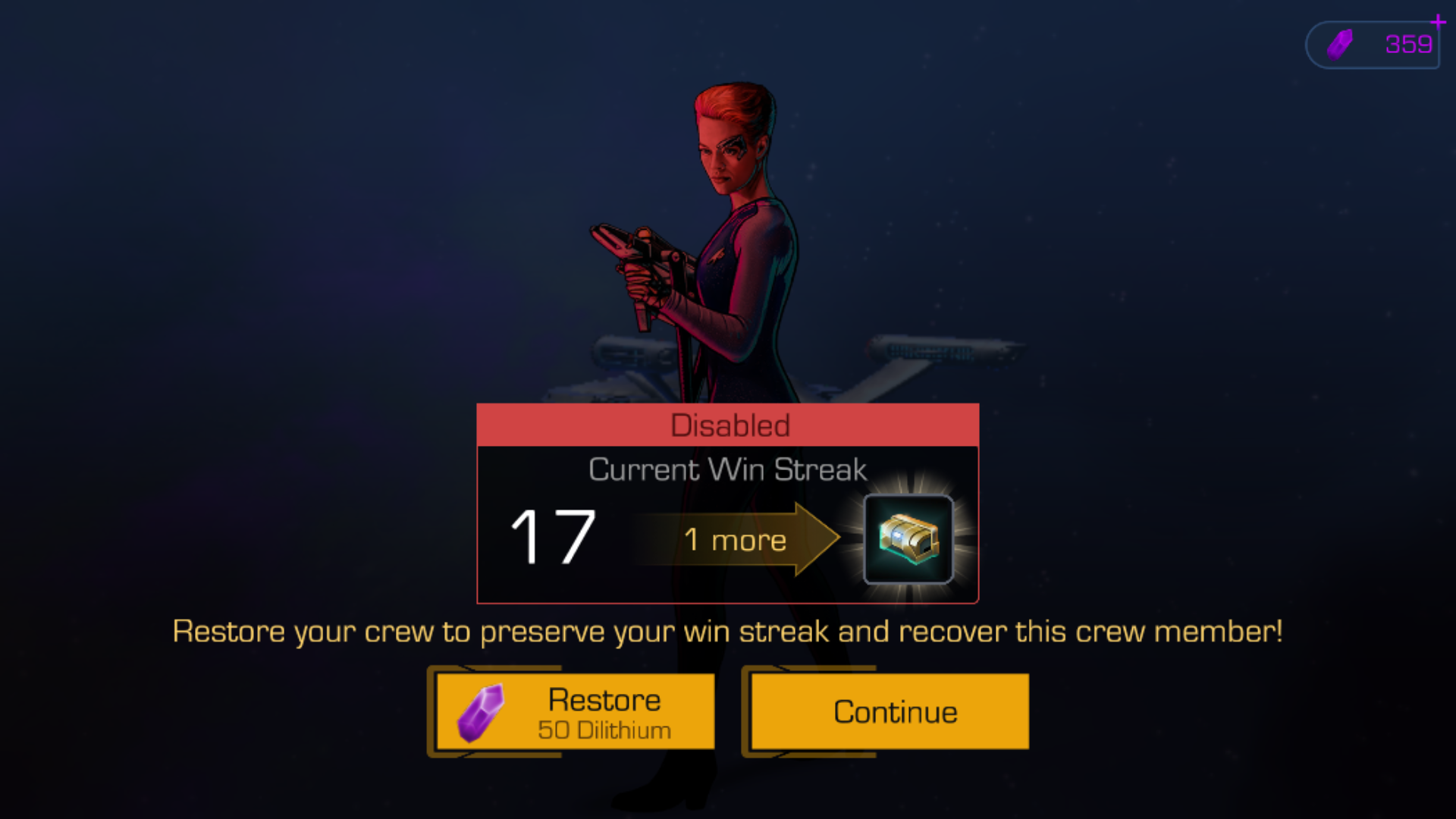