Which Star Trek TV series is your favourite?

Xanathar ✭✭✭
October 2017 edited October 2017 in Strange New Worlds
Ok, so I'm blatantly just doing this to get the first post in this new forum, but might as well start with the obvious question and go on from there! Feel free to post your reasons why.

Which Star Trek TV series is your favourite? 189 votes 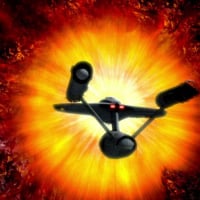 2 votes
The Next Generation
25% 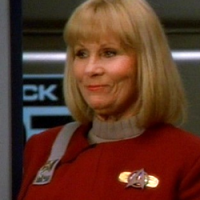 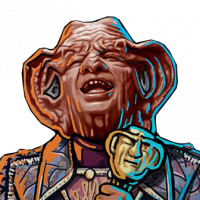 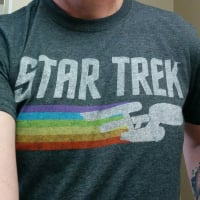 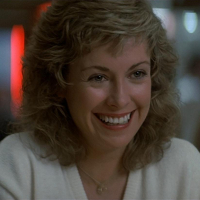 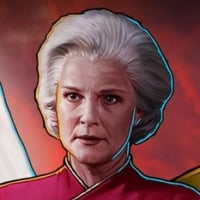 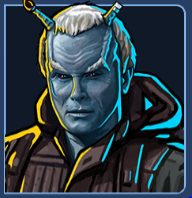