Capt. Chaos ✭✭✭✭✭
October 2017 in Strange New Worlds
The Klingons in Discovery should be working on a malware attack, apparently.

When will we get Legendary Clippy? 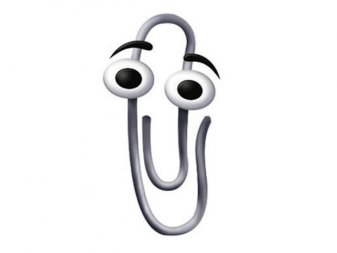 It looks like you're trying to get the warp engines online. Would you like help with that?