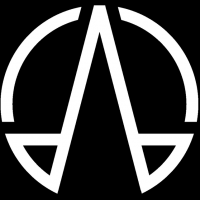 [OPA] Col. Fred L. Johnson ✭✭✭
March 2018 in Make It So!
What's the point of lower rank ship's traits in voyages (i.e. maquis, dominion) when even if they are fully upgraded, their AM is still lower than any upper rank ship even if they're not upgraded? That doesn't make much sense.

So, my suggestion is to tie starting antimatter amount not with ship's rank as it is now, but with their upgrade level so every fully upgraded ship has starting 2500 AM regardless of its rank. I'd love to use my Val Jean or Klingon Bird-of-Prey in voyages sometimes and this would also help new players to reach longer voyages a bit easier.
4