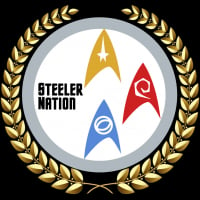 Shy Khan ✭✭✭✭✭
March 2018 edited March 2018 in Make It So!
Please stop squashing the aspect ratio of the images in the Starfleet Communiques pop-up windows. It's painful to look at. Only bad people post things in the wrong aspect ratio. 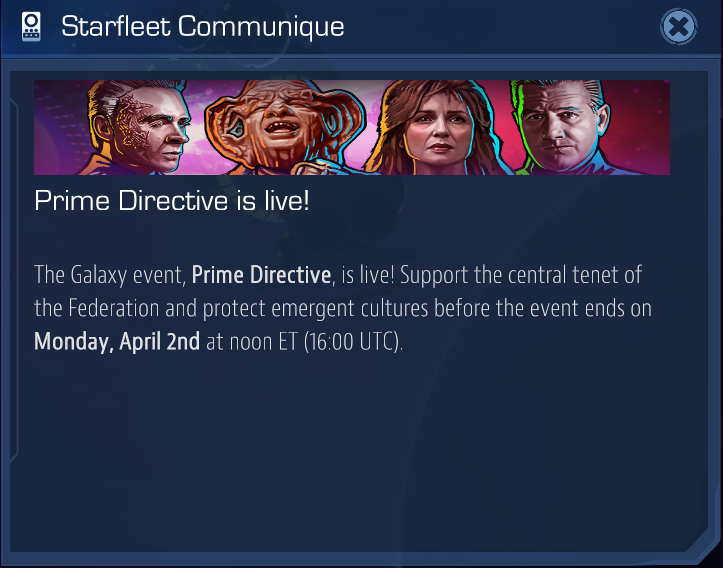