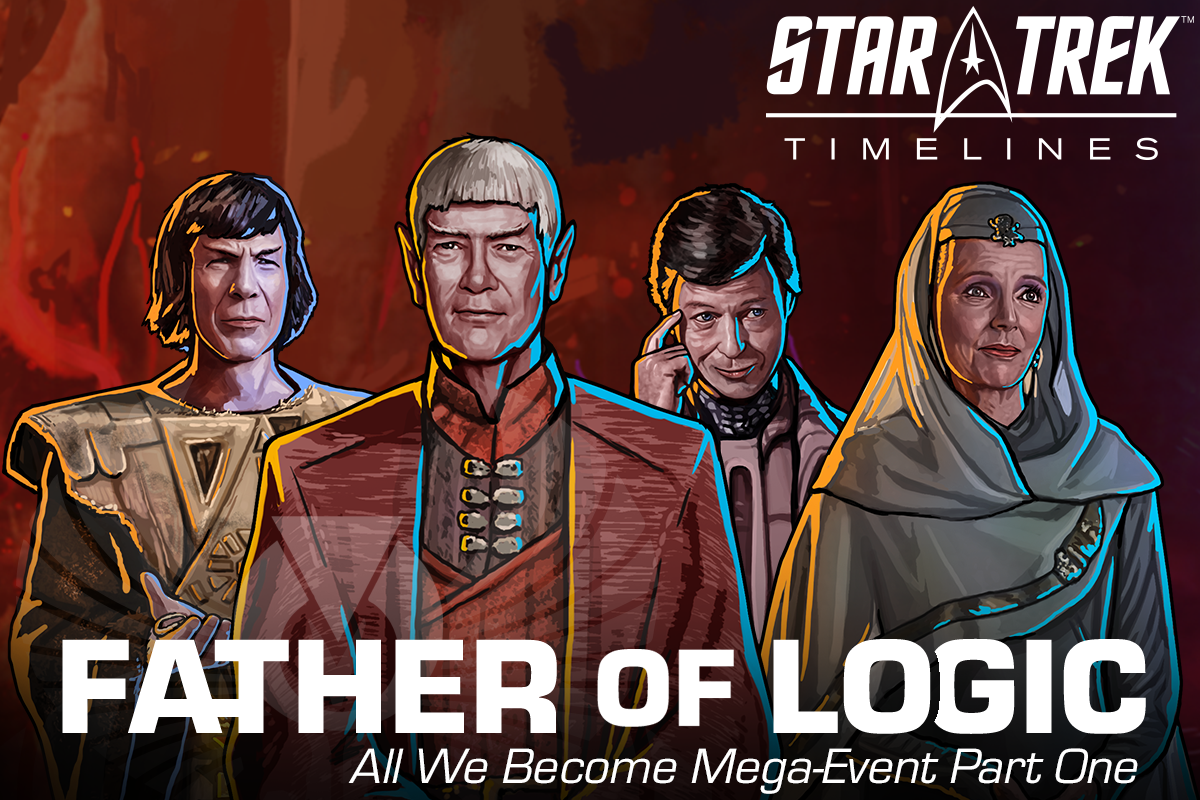 Ever since the temporal anomaly crisis began bringing people out of history and into the present day, many Vulcans have awaited the return of Surak, father of Vulcan civilization as the Federation knows it. Surak has not returned in physical form, but somehow his katra has. It is fragmented, causing a storm of visions from Surak’s life to appear in the minds of Vulcans across their homeworld. Help them piece together the shards of this dangerously shattered katra as the planet Vulcan undergoes its own reawakening.