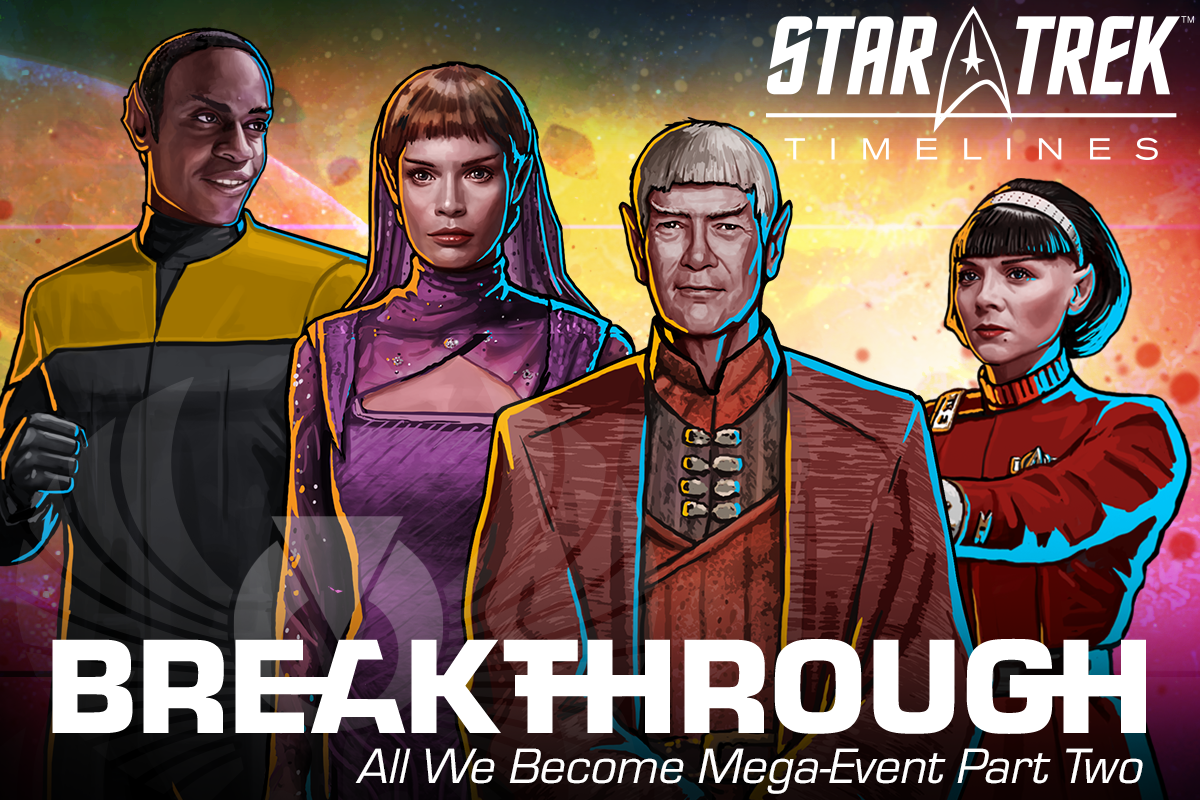 Surak’s announcement has stunned the Vulcan people. Reluctant to challenge the man responsible for the very foundations of their society, they have chosen to approach Surak’s “re-education” with cautious optimism. First, Surak intends to show the Vulcan people that while every emotion has its place, suppressing all emotion only leads to disaster both personal and public later down the road. As he suspects the Vulcans themselves might self-sabotage this effort, he is relying on the vast resources of the Federation to help him see it through.


Bug fix: fixed an issue for the Steam version of the game where not all ships were rendering properly.