Home › Strange New Worlds
7.5.2 features are now live! For feedback please use the following thread. Thank you! forum.disruptorbeam.com/stt/discussion/16166/7-5-2-features-feedback-ship-ui-ship-battles-speed-up-and-animation-skip
Shan's PSA: Stay well and be kind to each other. Thread: https://forum.disruptorbeam.com/stt/discussion/15748/psa-stay-safe-and-be-kind-and-follow-official-guidelines-from-official-health-organizations/p1?new=1

In Honor of "SOLO" 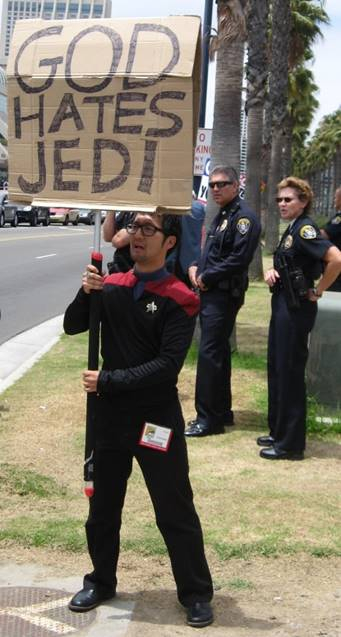