·§ë· For the Many ✭✭✭✭✭
May 2018 in The Bridge
Wheeeeeeeeee 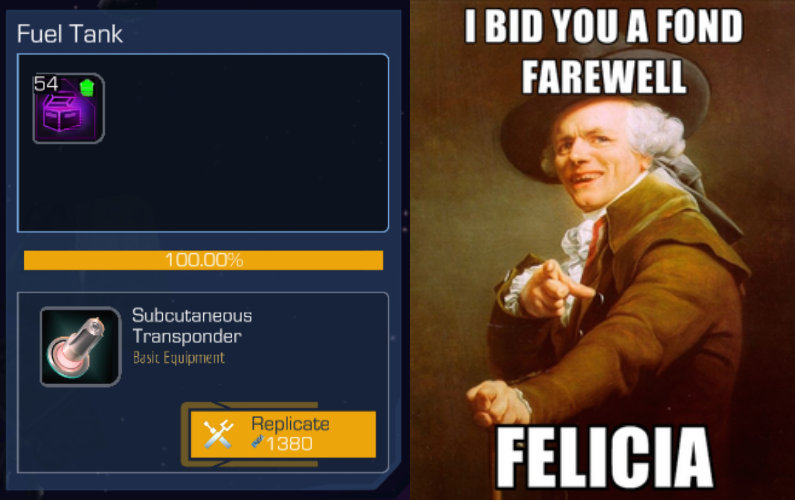 Welcome to the Star Trek Timelines Discord server
~· Fly with the Subspace Eddies! ·~
7