Bell Riots Bashir and the Hood.

Zann Calcore (ISA) ✭✭✭✭
May 2018 in The Bridge
I’d just like to first off say, please don’t hate post at me because I have a differing opinion. Discussion and criticism that are reasonable and non-offensive are great and thoroughly welcome.

Anyhow, I just recently got my first glimpse at Bell Riots Bashir and I have to say I’m extremely disappointed. The stats are meh but for the most part fair enough and that’s ok by me. What disappoints me really is the art. Roga and Sisko and the new Khan all look great to me, but Bashir, Bashir looks like he was drawn in about 5 minutes time in a total rush. Everyone else has clean lines and he simply does not.

This wouldn’t really bother me all that much if it weren’t for one simple thing; he’s been drawn wearing his hood up. I know, it sounds silly to get irritated over such a thing, but that is essentially what’s bothering me. That blasted hood. With it like it is, you can’t see Bashir’s whole face, and this compounds the sketchy sketching.

I had expected that DB would do the sensible thing and draw Bashir as he is 95 percent of the time during the Bell Riots episodes. With the hood pulled down. Allow me to illustrate.

Bashir should look as he does in one of these image stills. 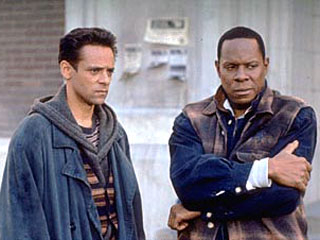 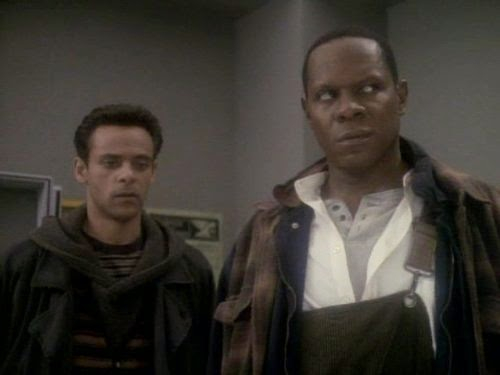 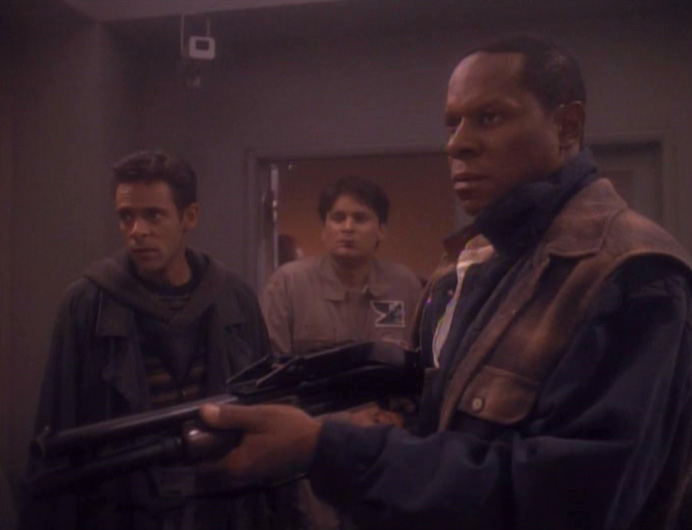 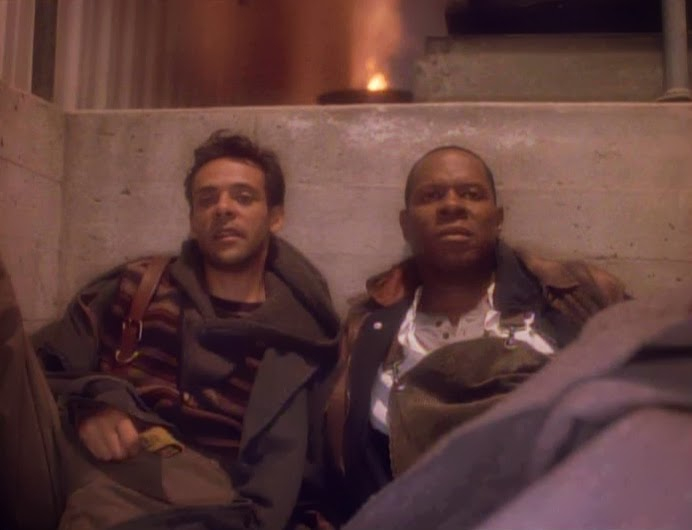 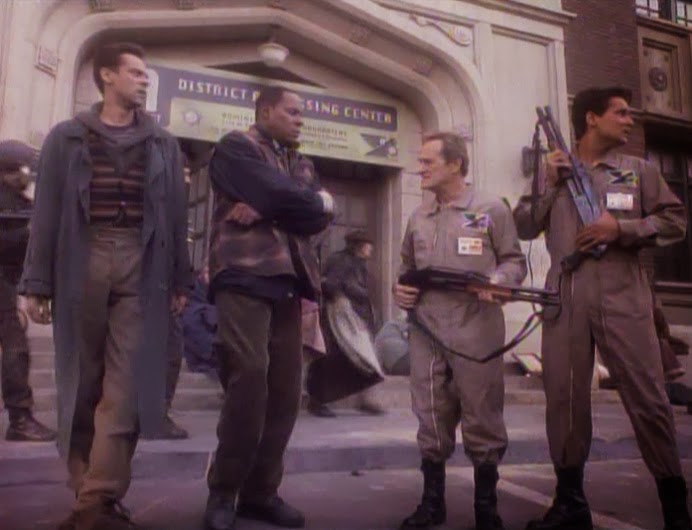 But instead we get, as I’ve seen one player describe on the forum, Darth Bashir. I don’t know who made this meme, but here’s a little something to illustrate that point further. 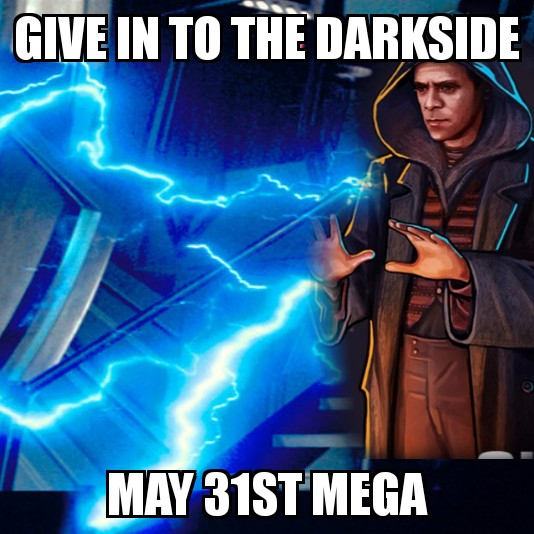 Ok, that’s my point made. Discuss if you so desire. Sorry if I’m complaining about something you like, but personally, I hate the hood. I’ll still collect and use the character because I love Bashir, but I’ll always be miffed by that fracking hood.
Weirdly enough, I’m also Vulcan Housewife. Also, RNGesus hates me, like really, REALLY hates me.
1
«12»