Free Uhura in threshold. Thanks DB 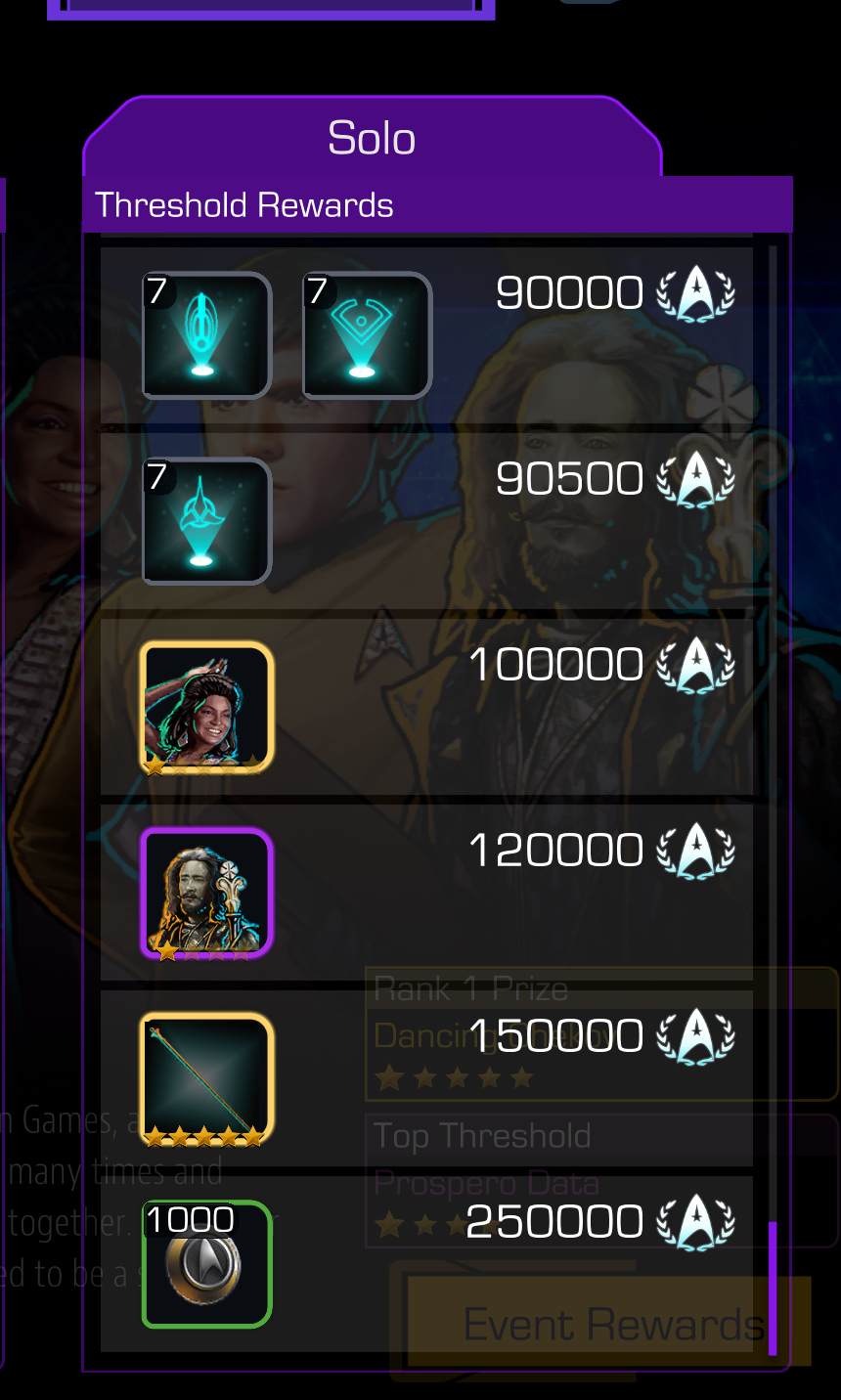