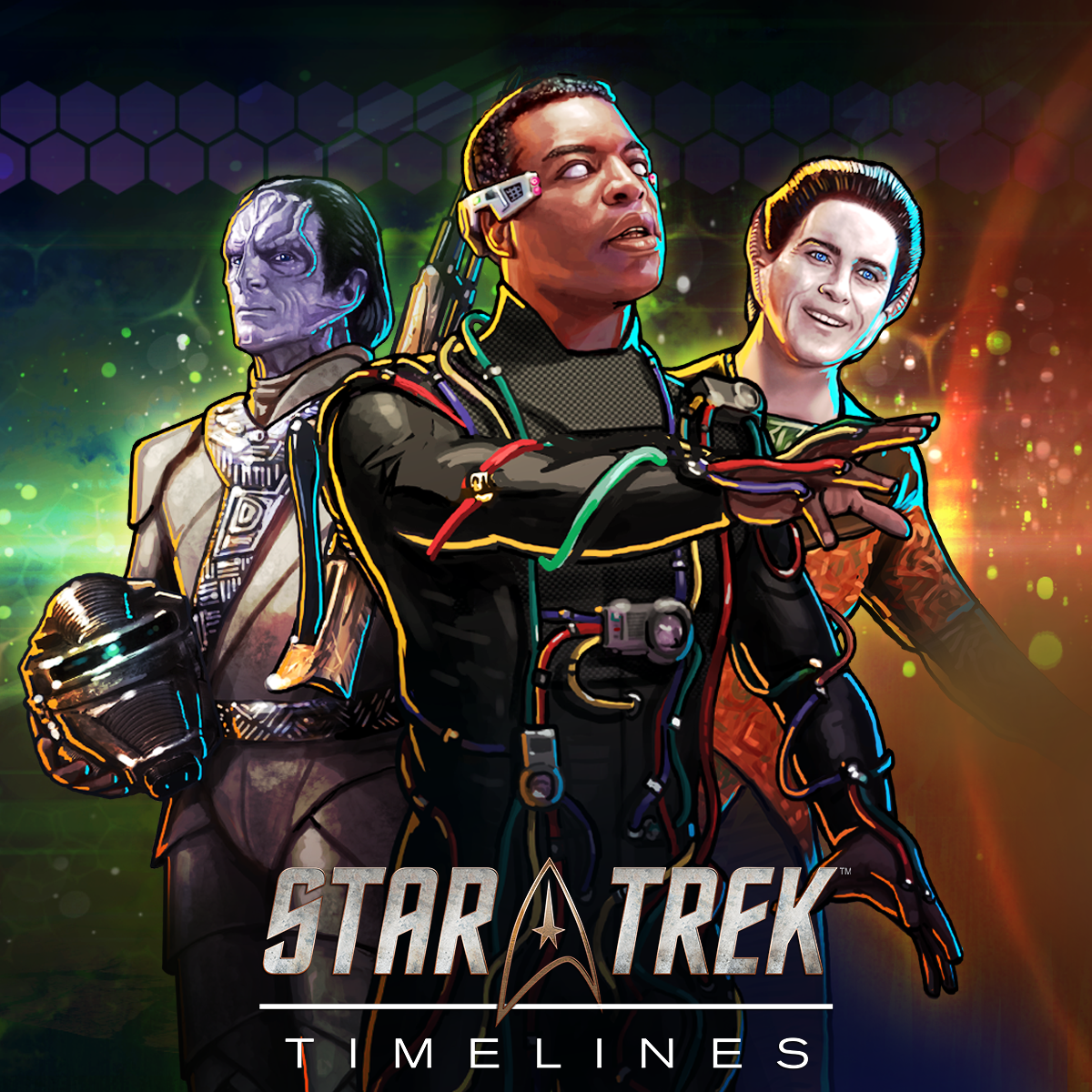 A fleet of Breen ships has dropped out of warp in the Alpha Quadrant and begun attacking on Starfleet vessels! The twist? All sensor scans indicate that the ships are devoid of lifeforms. The few Breen who have found themselves transported to the Alpha Quadrant via temporal anomaly insist that they have nothing to do with it. Join Geordi La Forge as he attempts to virtually explore and take control of the Breen ships, and determine both who is controlling them, and why they would want to start a war between the Federation and the Breen Confederacy.

Bug fixes
Some of the bugs reported during the first Skirmish event have been taken care of. You should no longer experience "verification failed" errors for instance. Likewise all ship abilities should now all have their proper name.

We have also fixed a display issue with the Miranda ship, it will no longer show a frame.