Home › The Bridge
Shan's PSA: Stay well and be kind to each other. Thread: https://forum.disruptorbeam.com/stt/discussion/15748/psa-stay-safe-and-be-kind-and-follow-official-guidelines-from-official-health-organizations/p1?new=1

Uebermind ✭✭✭
May 2019 in The Bridge
If anyone belongs in the Holodeck Enthusiasts collection, its Grathon Tolar. 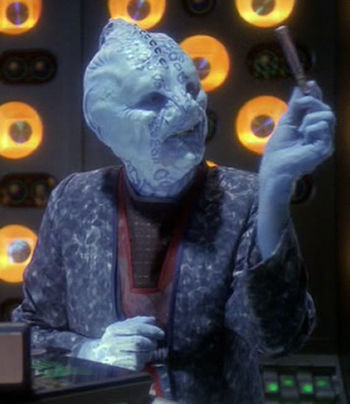