robownage ✭✭✭✭✭
August 2019 edited August 2019 in The Bridge
I think people are gonna like this one, even if he is the predictable CMD/DIP/SEC. 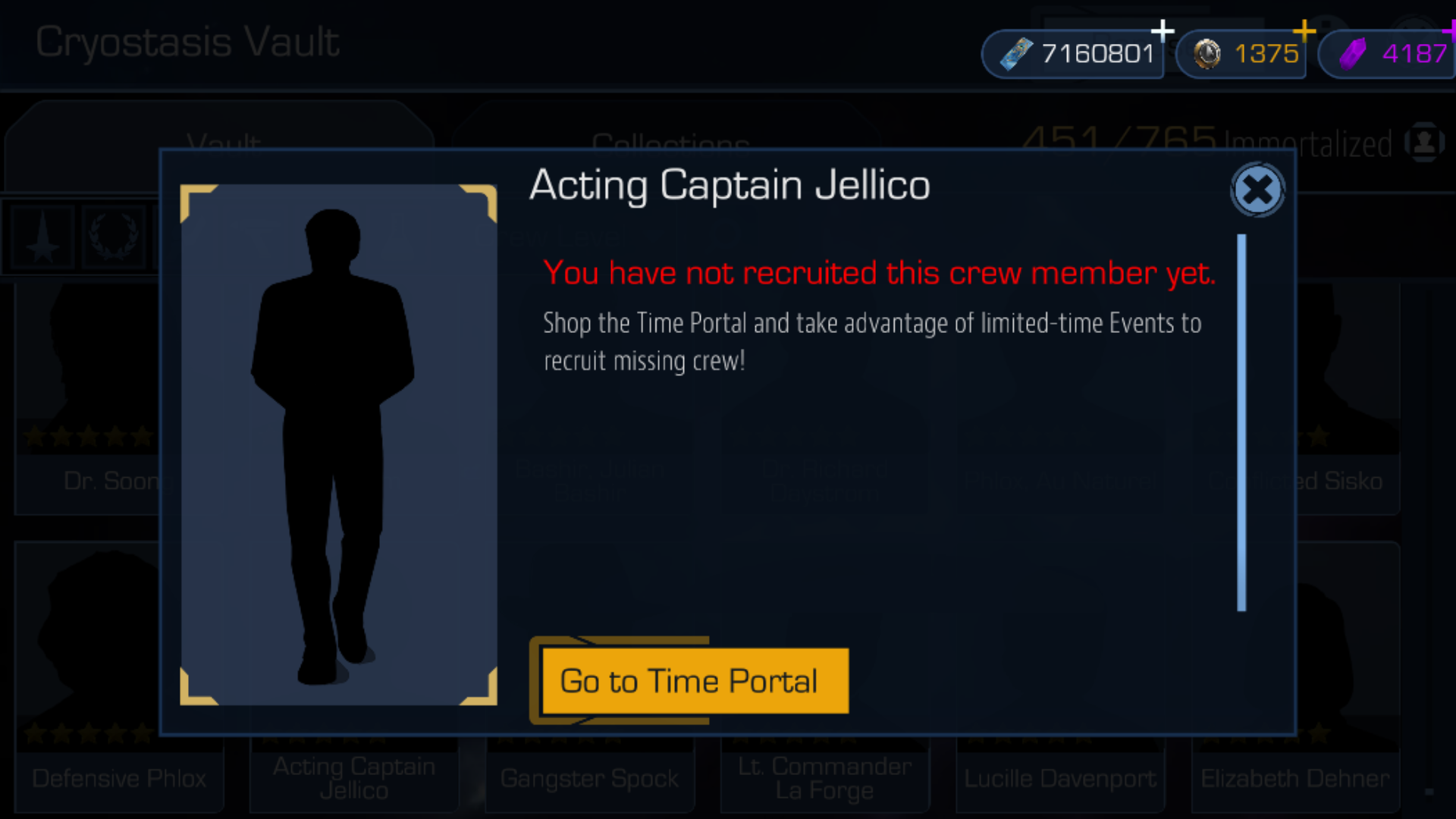