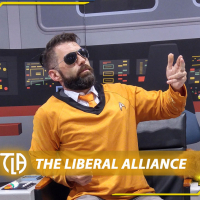 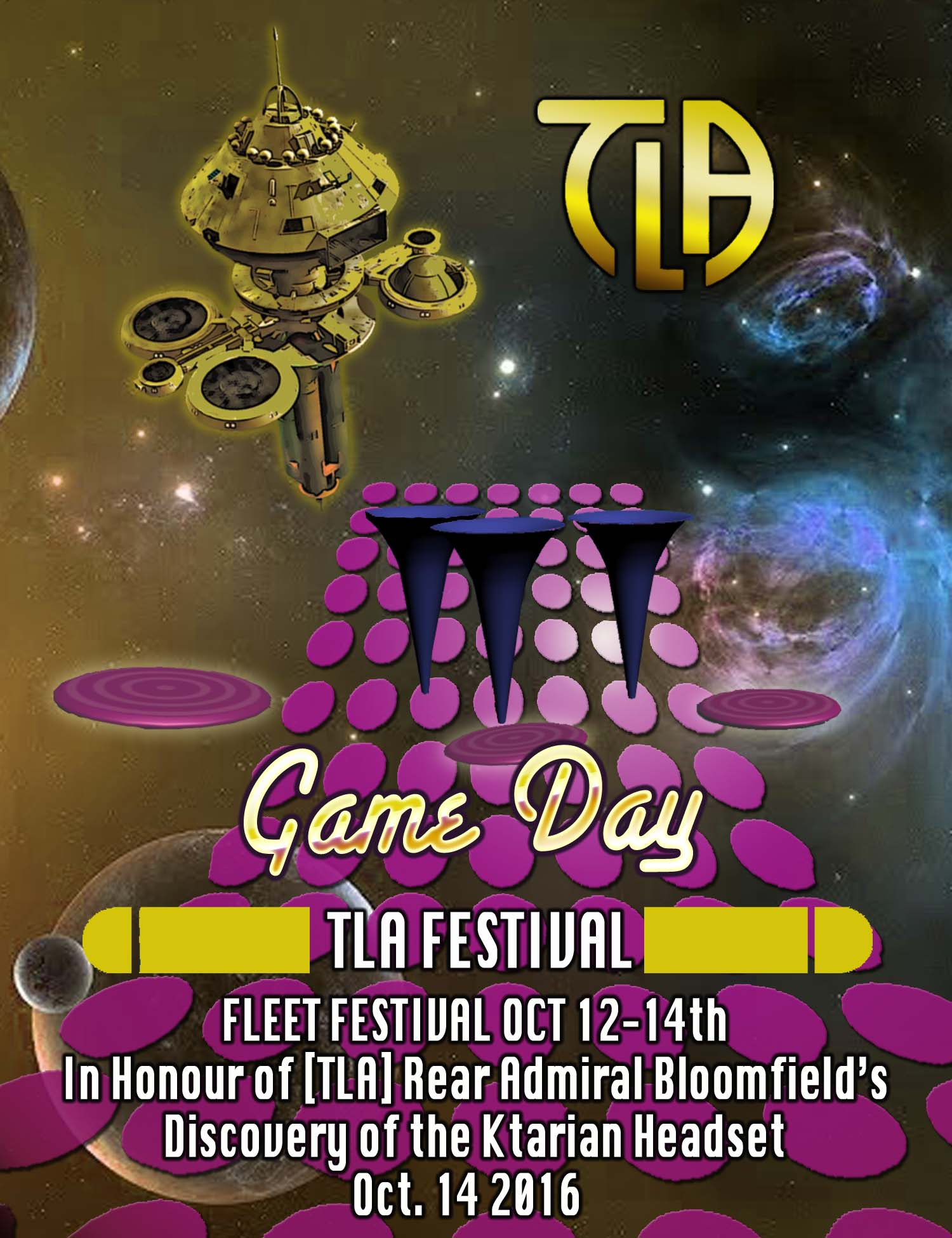 This weekend, TLA is celebrating a moment in our TimeLine’s history, the Three year anniversary of the discovery of the Ktarian Headset Easter egg. We reached out to our retired Admiral for the story:

“The Game: A TLA History by Rear Admiral Bloomfield

Once upon a time, there was a little TV show called Star Trek: The Next Generation. During season 5, episode 6 (titled The Game), viewers were introduced to what would later be called The Ktarian Headset.

Fast forward 24 years, and a little game app is developed, called Star Trek: Timelines, in which lies an Easter egg: The Ktarian Headset. Almost 25 years after The Game is released (2 weeks shy, to be exact), the headset is claimed in Timelines by an officer of The Liberal Alliance: none other than Rear Admiral Bloomfield.

No one knew how to find the headset. Admittedly, the admiral himself didn't even know at the time how he procured it. Neither did he know that a contest existed involving the headset, and despite some prodding from one Cap'n Capacitor, the headset gathered dust in the admiral's inventory for over a month. Eventually, Cap convinced Bloomfield to contact Disruptor Beam, informing him of a potential prize involved. Thus, a legend was born.

Apparently, all a player had to do to find the device was collect, fully-equip, and fully-fuse one 3-star Ensign Wesley Crusher and one 2-star Commander William Riker (not necessarily in that order), then complete a scan at Regula I. The headset wouldn't necessarily drop with the first scan, but would drop eventually. Bloomfield wasn't the first to procure it, but thanks to Cap, he was the first to claim it.

The grand prize was 1,000 chronitons and one fully-fused 5-star character or five individual 5-star characters. Despite some groans from other players, Bloomfield chose the following: