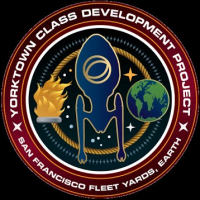 Mako Calloway ✭✭
December 2019 in The Bridge
So I know captain Beverly Picard is in the honor hall - but why? What makes her special? I’m looking at her stats and I’m not seeing why she merits 100k honor.
0
«12»