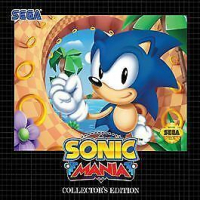 Castell-Neath ✭✭✭
December 2019 edited December 2019 in The Bridge
Before we get the inevitable influx of Picard and Discovery Season 3 ships in the game, which of the follwing classic ships would you like to see added next to the game...ideally before the summer!??

Personally, im quite confused...even dispondant that we have a Discovery era Federation fighter, an Orion syndicate fighter, and TWO Voyagers in the game over the Excelsior. Either way, come on DB these ships are way, way overdue in this game!! 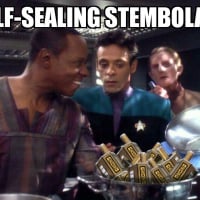 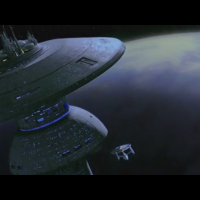 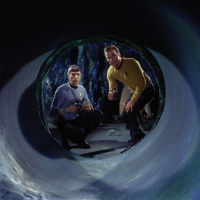 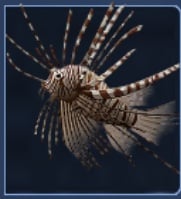