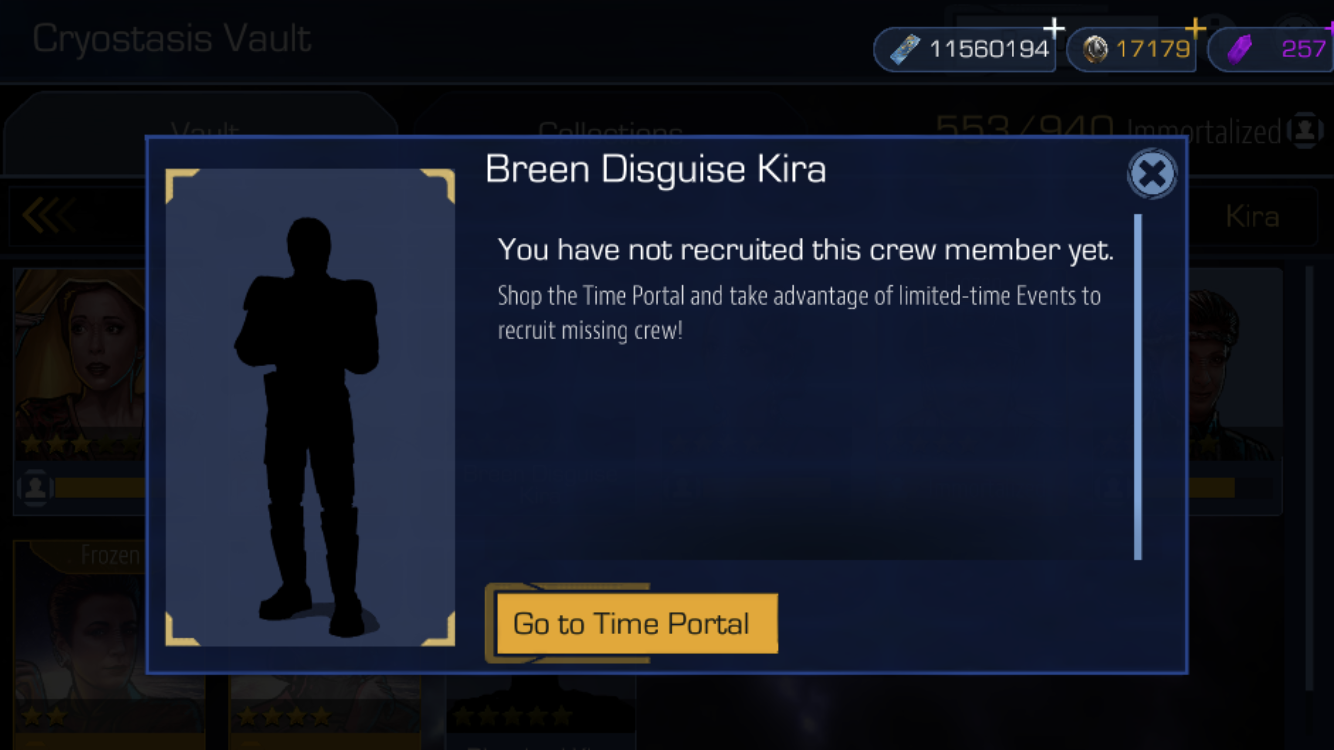 edit - Corrected photo to match correct crew
We are recruiting for our sister fleet, Mirror Klingon Marauders! Contact me via private message if interested
0
«12»