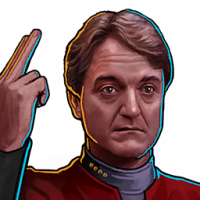 JiveDutch ✭✭✭
October 2020 edited October 2020 in Engineering Room
The microsoft store version will not start for me currently.
I get to see the Tilting Point logo , and when it should switch to the space Timelines screen it crashes.
Event Log says :