DScottHewitt ✭✭✭✭✭
December 2017 in Ready Room
I'll say it out loud. On Thursdays, do the Elite Cadet Missions instead of Epics.

The Epics have a "best chance" of dropping a Legendary, but still it is iffy, and you get a Single Pull for each run.

Elites drop a Ten Pull of the Standard Boosts. {3* or higher.}

I got this today for my free Ten Pull for logging in: 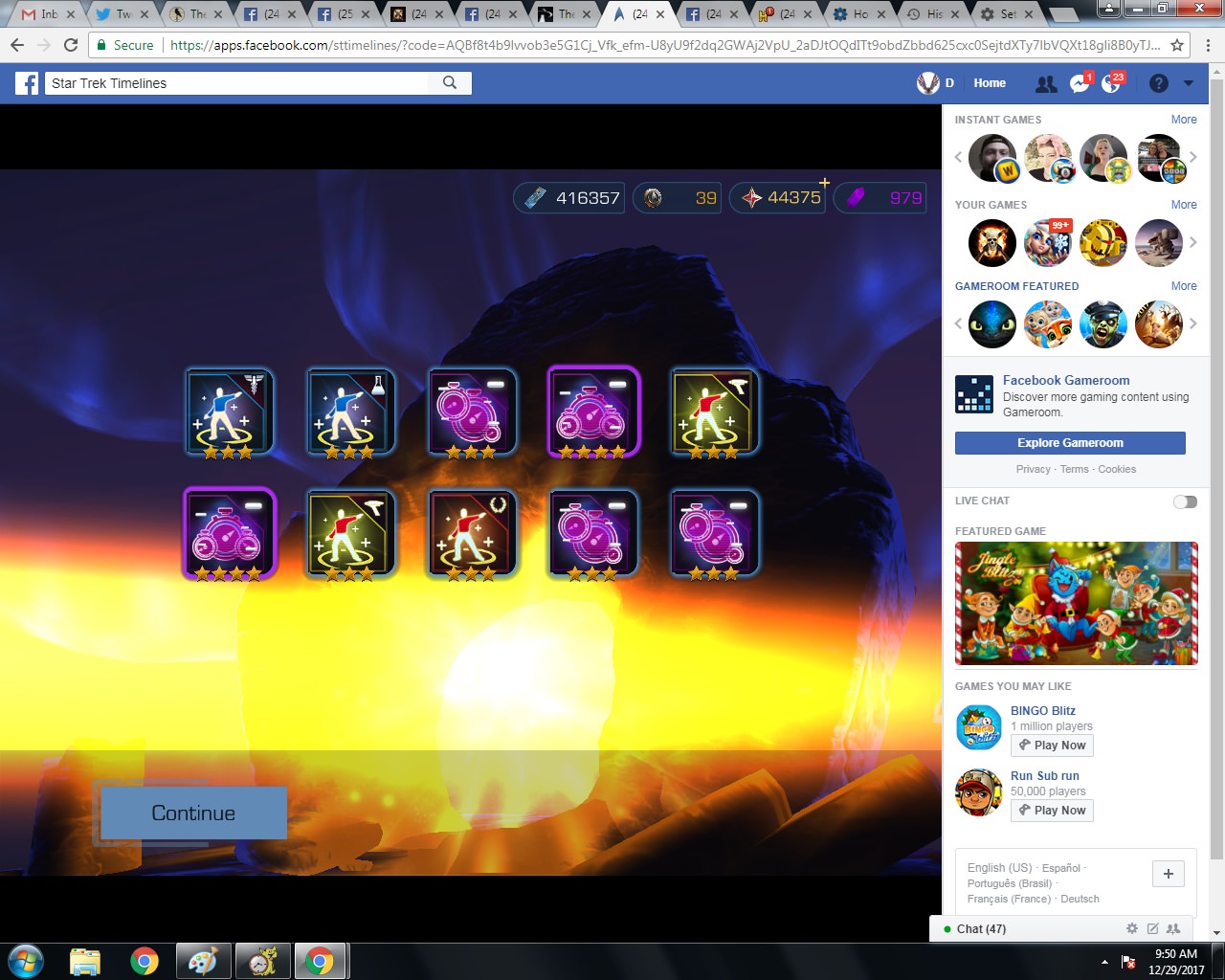 Yesterday two of the Ten Pulls from Cadet Missions gave me these: 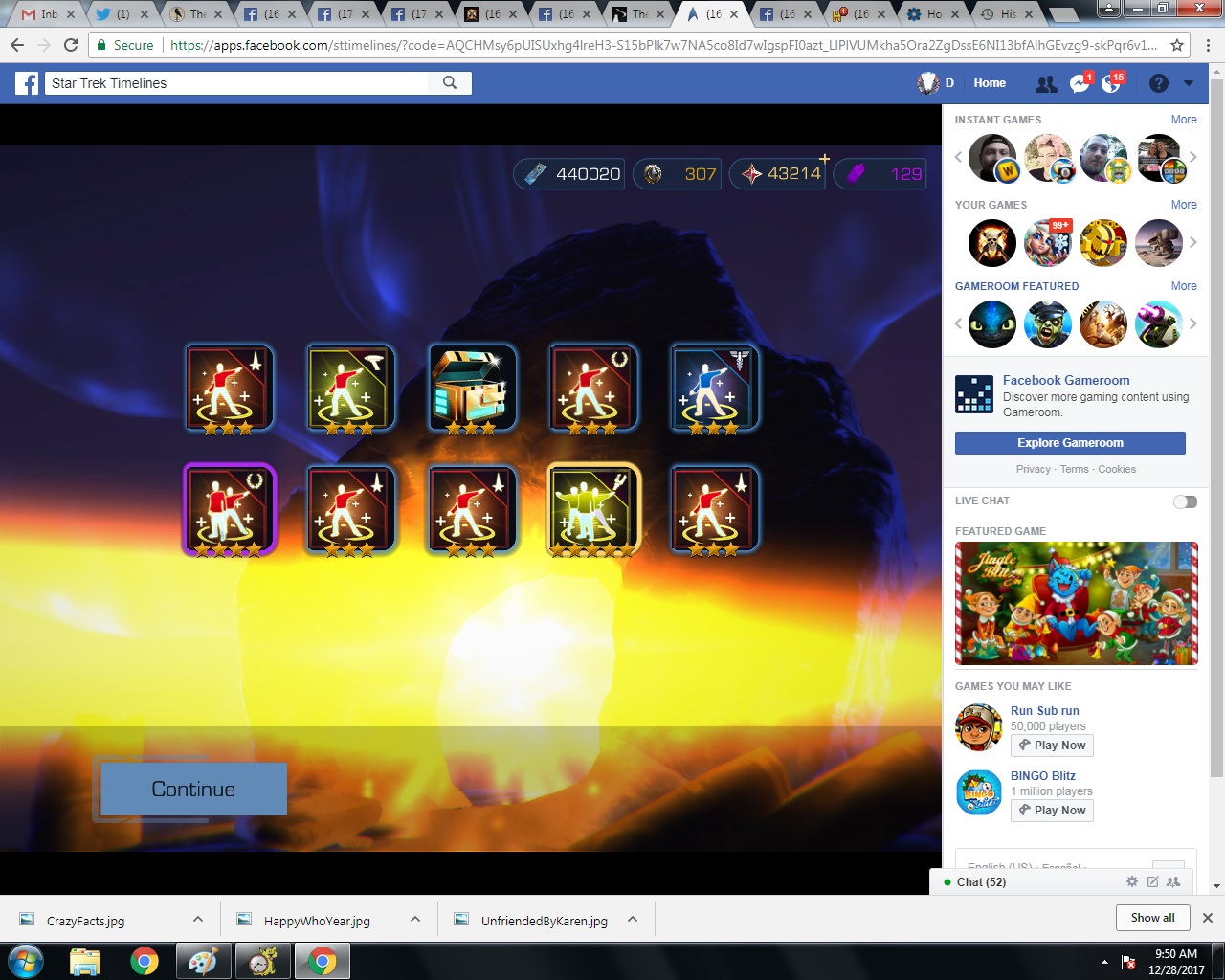 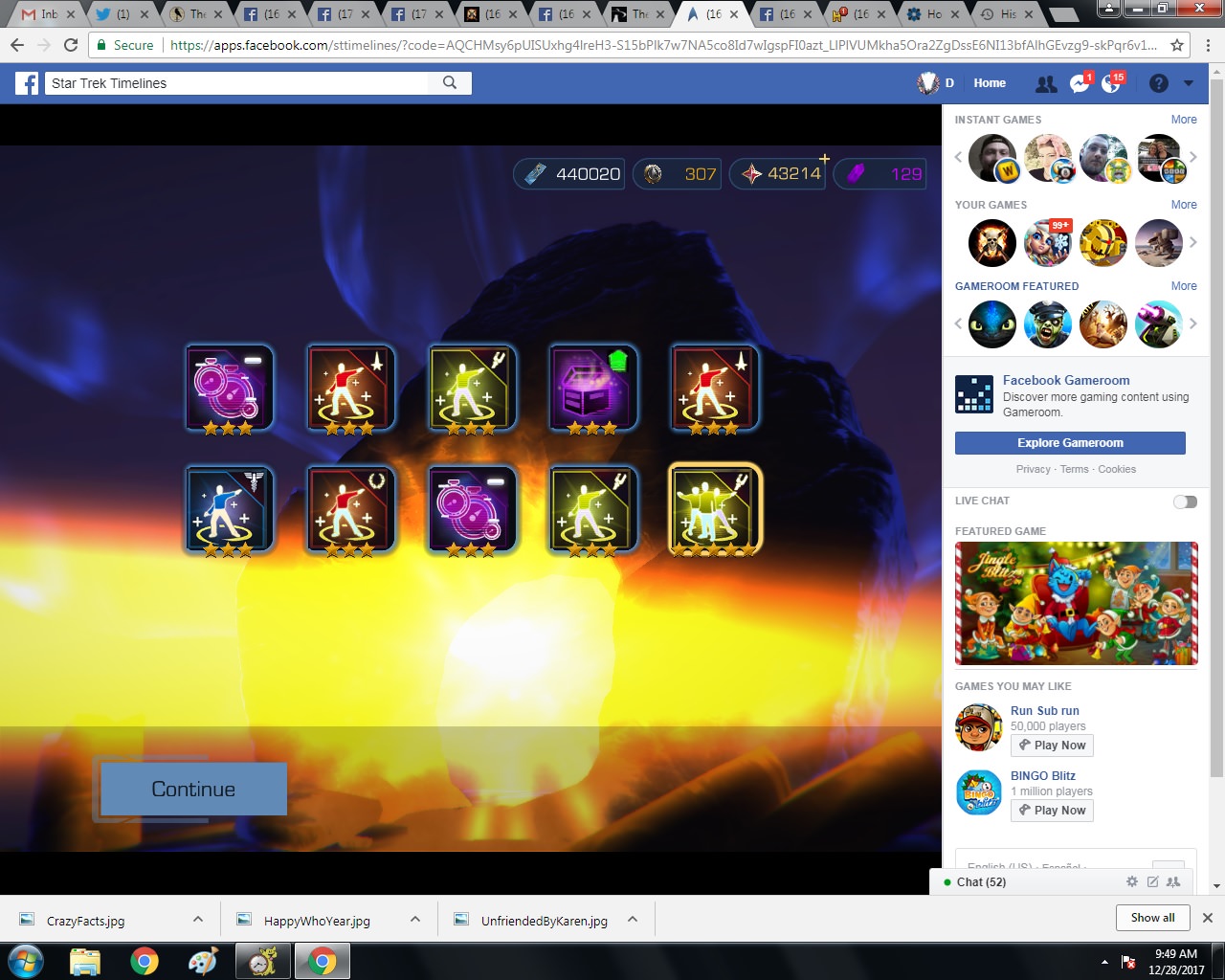 Two had a Legendary in them, and one included a Super Rare......

Back when I doing the Epics, I MIGHT see ONE Legendary, out of the six Single Pulls. Mostly you will probably get a 3* all six times.