Poll 1/6 - Most attractive heroine from TOS? 🌌 Image inside

Capt. Pete Owen ✭✭✭✭
February 2018 edited February 2018 in Strange New Worlds
Star Trek Timelines is lacing sex appeal.
Over the next 6 days the votes counted from each series poll will determine the finalists in final poll on the 7th day.
The winning character should earn a chance to be added to the game as a non-cannon crew with a tasteful Risa Swimwear Spring Break event with Risa Quark.

Granted Majel Barrett appears twice but TOS is lacking in reaccuring characters instead of one off beauties. 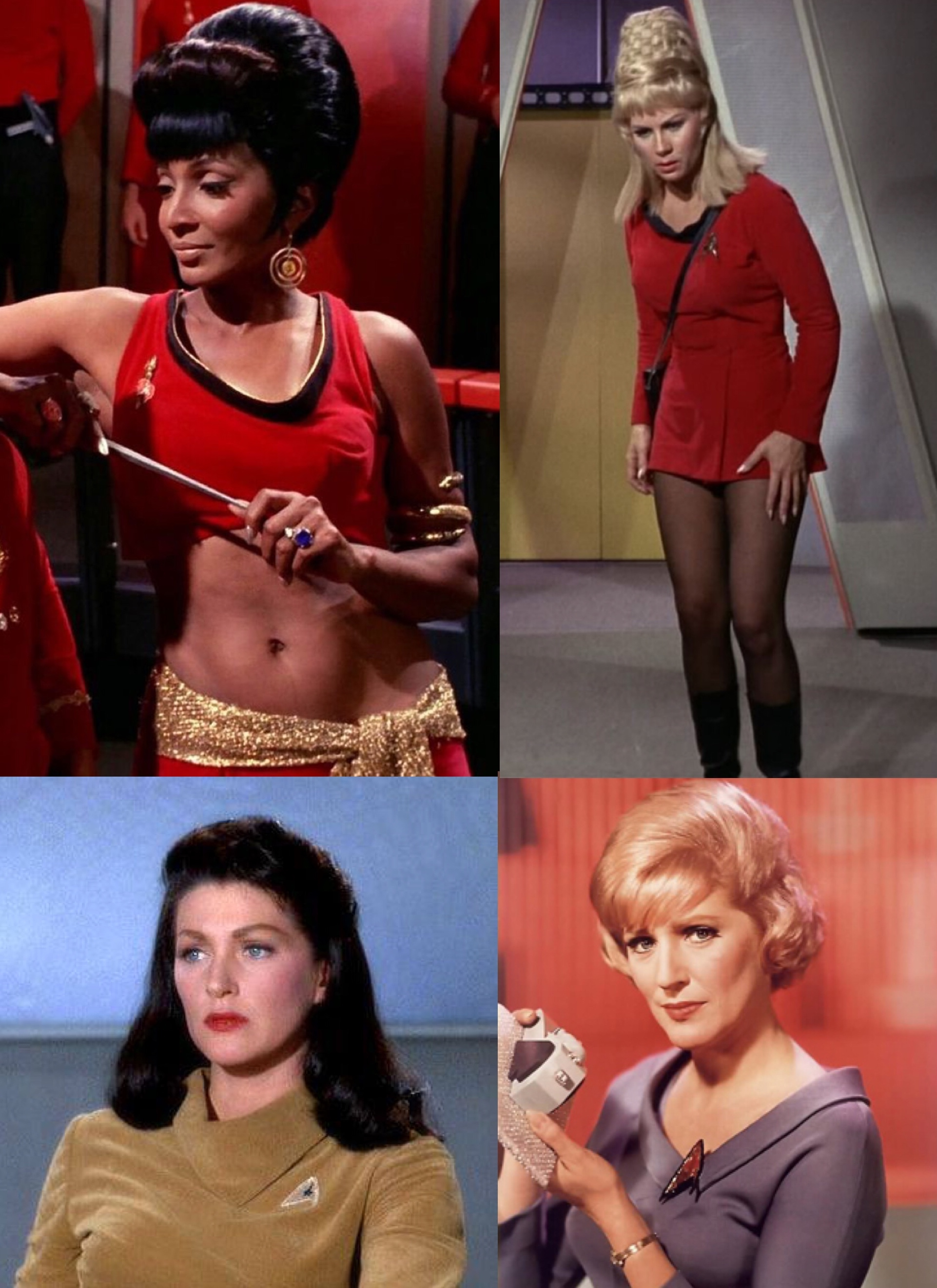 Poll 1/6 - Most attractive heroine from TOS? 🌌 Image inside 98 votes 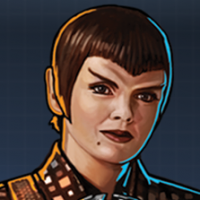 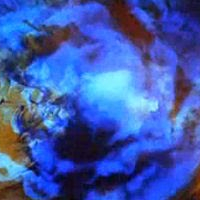