Legendaries not in portal

[10F] Belle'Anna ✭✭✭✭✭
February 2018 edited February 2018 in The Bridge
Following on from the previous post, and thanks to EristheVorta and SilverRose for supplying heaps of info, I've come up with these draft details for legendaries not yet in the portal. 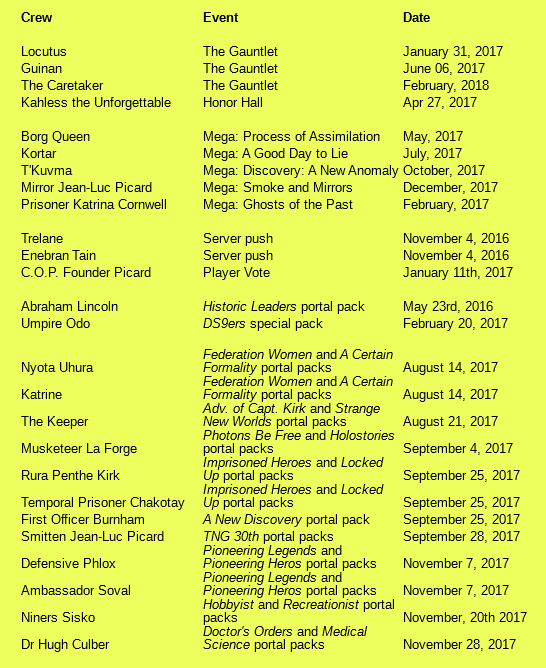 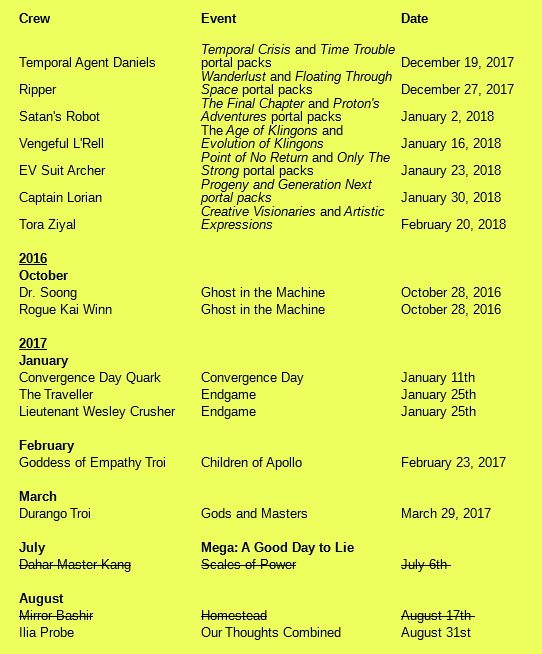 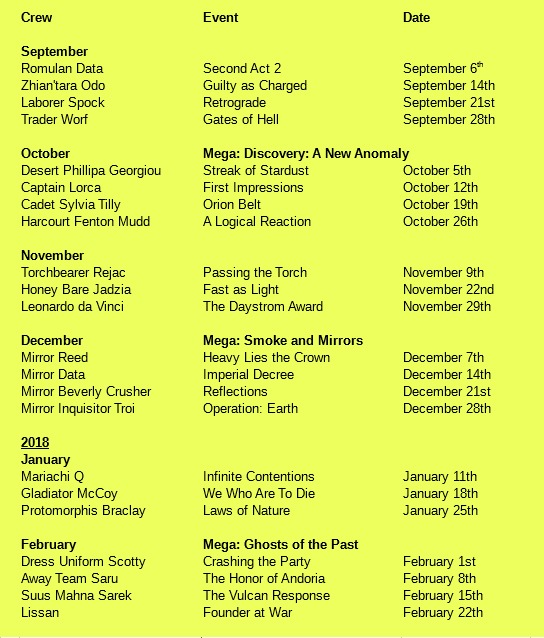 Ten Forward Loungers - Give Your Best, Get Our Best!
Check out our website to find out more:
https://wiki.tenforwardloungers.com/
0
«12»