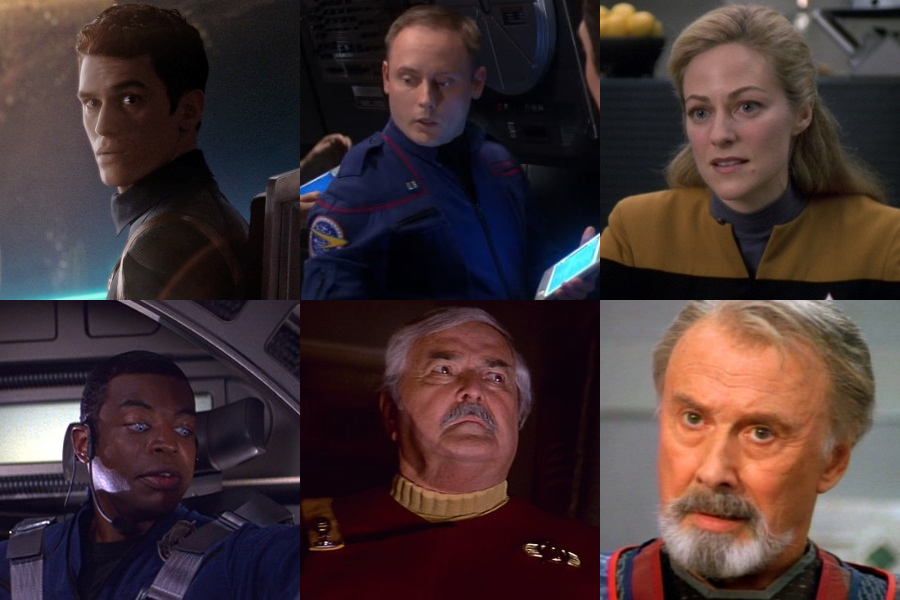 When last we spoke, you recommended Dr. Elias Giger be assigned to Ophiucus III.

The eighth of these assignments is as an engineering consultant on the USS Brunel. Although exploratory missions have been cut back in light of the temporal crisis, Starfleet feels it is important that it remains true to its founding principles, and in that light the Brunel is scheduled to undertake a four year voyage through the sporadically explored Beta Quadrant. 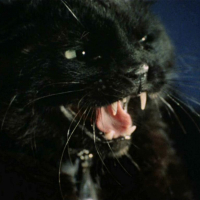 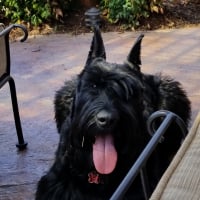