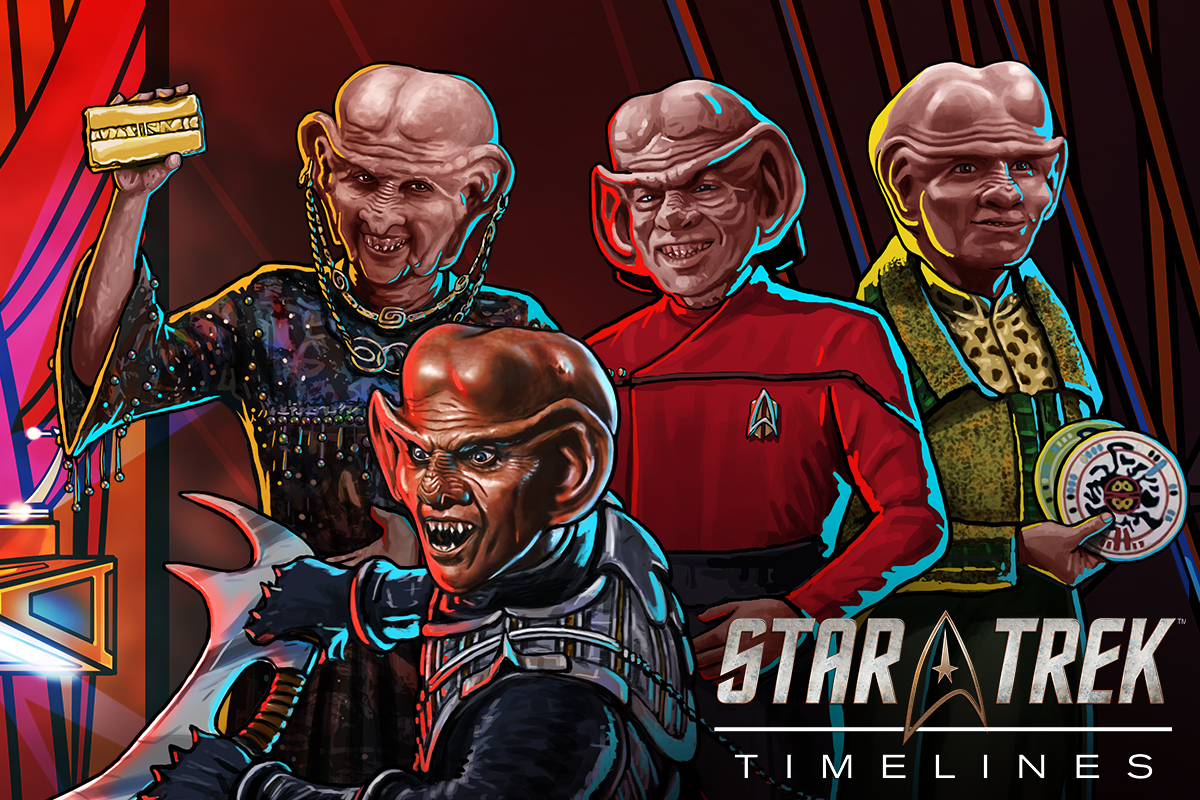 Certain Ferengi have had it with the civil war dividing their people in half, and they will not allow Ferengi of the past to undo all the progress of the present (or prevent the hoped-for progress of the future). To this end, Captain Nog has teamed up with Section 31 to force the surrender of the Traditionalists to the Alliance, effectively ending their dispute. Pel, a female member of the Ferengi Alliance, would prefer that the Alliance make its own decisive blow against the Traditionalists. But Quark, traditionalist that he is, has convinced a group of 23rd century Klingons that there will be legendary battles and spoils for all if they will only help ensure the Traditionalists survive these attempts to crush them for good.